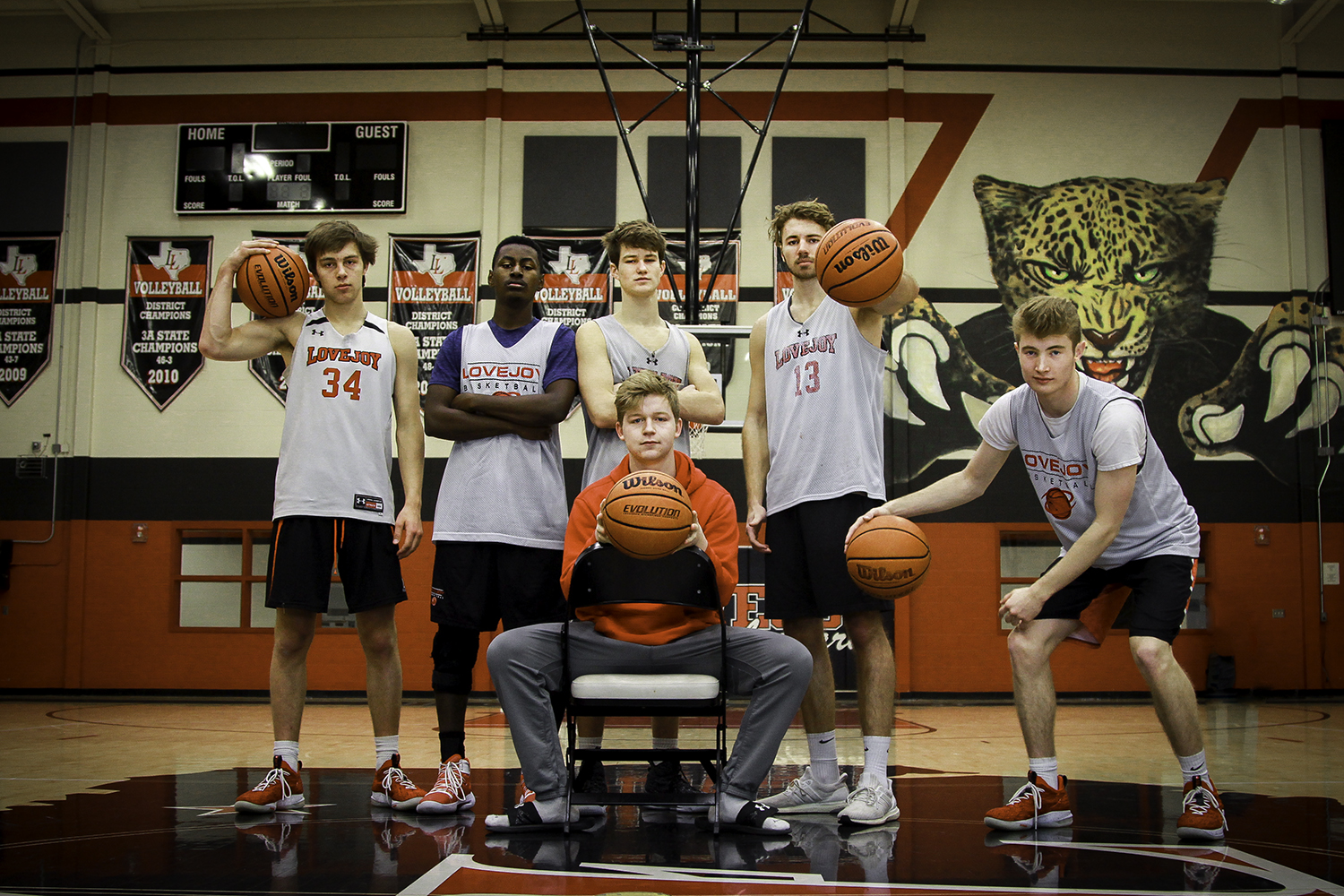 Notable: Lovejoy is 2-0 against the Raccoons this season, winning 39-36 in the Prosper tournament and 46-38 in The Colony tournament.

We have the opportunity to do something that hasn’t been done at Lovejoy for a long time, so we’re all really excited.”

2 Responses to “Six for six”