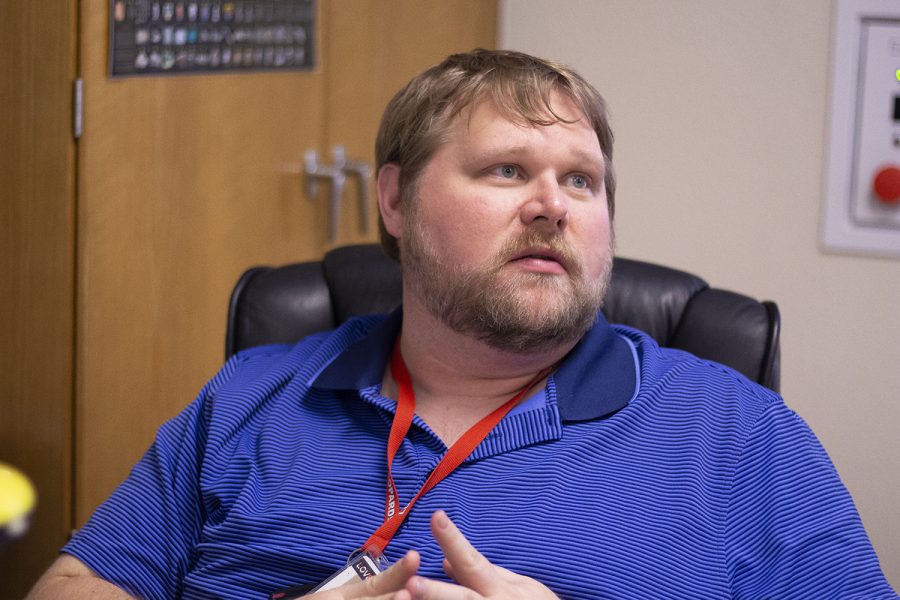 As December 2019 concludes, many students say goodbye to their first full decade of life. The years marked their childhood and adolescence, while staff members said goodbye to a decade full of various national changes, new jobs and medical hope.

“[It makes me feel] old, because I’ve seen the end of four different decades. I’m expecting a continued decline in civility, because it seems that people are just out of control. I don’t think it’s going to stop until something happens to bring everybody together again, which is usually a negative event. I do think President Trump will win one more time, and I am hoping when he leaves that can bring some of the psychosis under control. I think he has done a really good job, so I will be looking forward to voting back in and keeping the conservative momentum. I’m hoping to see the typical medical advances, some cancer treatments that are not only effective but don’t seem to have the negative impact that some current ones do. Hopefully Alzheimer’s prevention can be isolated because I have had several family members with Alzheimer’s stricken with that. I’m always looking in the world of chemistry, I’m hoping we can very soon find a way to sequester carbon dioxide from the air to counter the greenhouse- I think we’re close, it’s just a matter of economics to make it happen. If we sequester carbon dioxide we can start cleaning up other compounds like SO2’s and nitrogen compounds as well.”