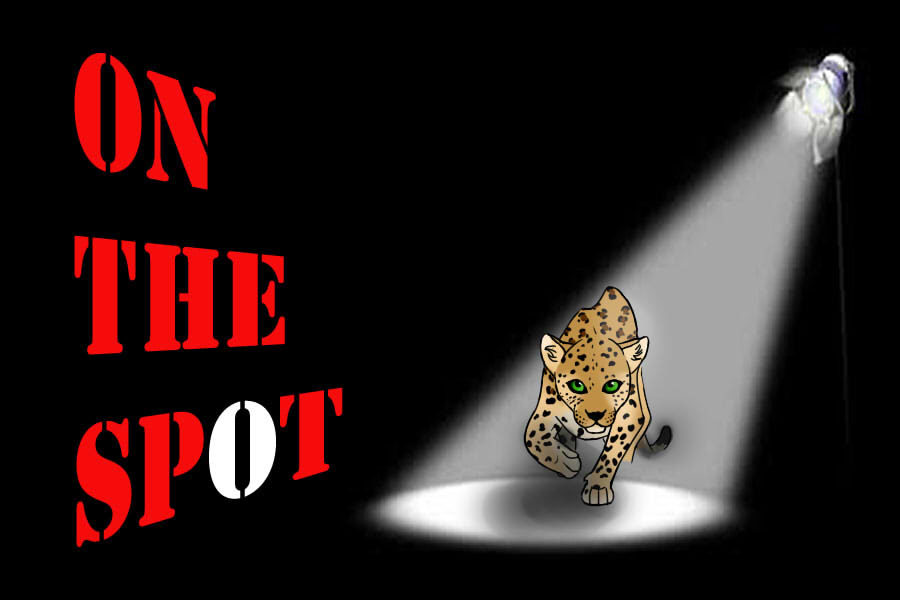 On The Spot: College admissions scandal

Recently, following an FBI investigation, over 50 people were charged due to their alleged involvement in a college admissions conspiracy which began in 2011. In a scheme named Operation Varsity Blues and led by William “Rick” Singer, parents either paid to falsely designated their children as athletic recruits or to have others help their children cheat on college entrance exams to gain admittance to elite colleges. Colleges such as University of Texas, Austin, University of Southern California, and Yale were involved in the scandal. On Monday, prosecutors stated 13 parents and one college coach charged in the scandal are expected to plead guilty. Students and faculty shared their opinions on the scandal. 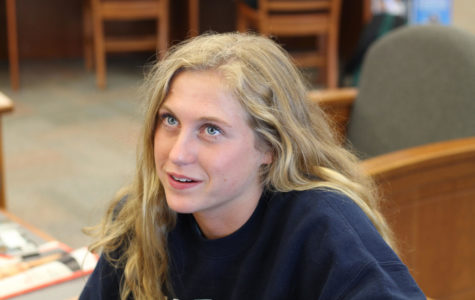 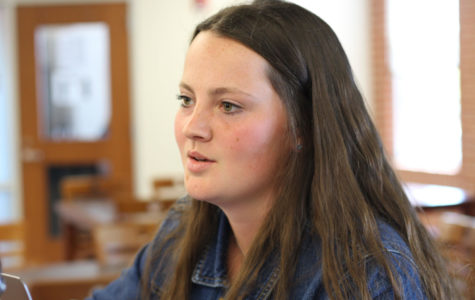 “I don’t understand why people would do that. If you want to go to college, go to college and get in. Don’t just pay your way into it.” 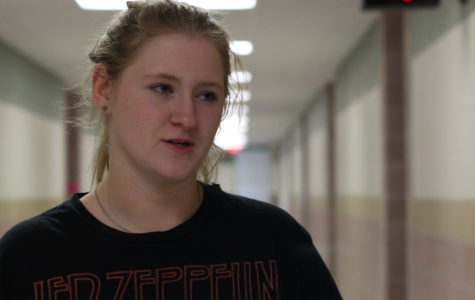 “I obviously thought people have done this before because of a lot kids with parents who have a lot of money usually go to really good schools. I don’t think it’s fair at all though because people work really hard to get good grades, and then they are taking their spots up. It sort of angered me a little bit.” 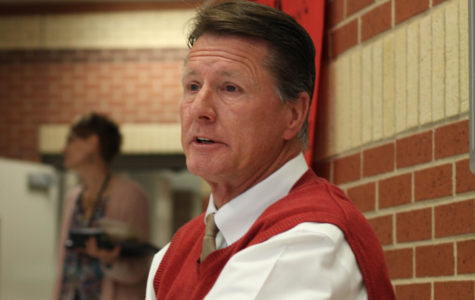 “I’m not sure it’s much different than a lot of ways that students get into school because of donations people make or dedications to wings. It may seem a little bit more underhanded or out of kilter, but I think we’ve been doing things like this for a lot of years. People make donations, people make contributions and then people related to them get into those schools without necessarily the... 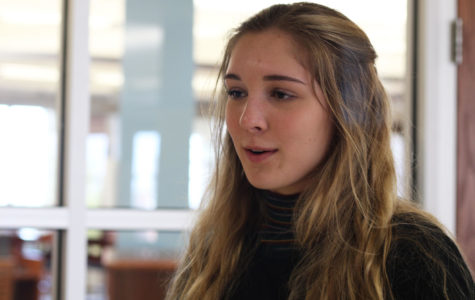 “I was kind of confused because I watch Fuller House [starring actress Lori Loughlin–one of the parents charged]. It’s pretty weird. How do you just pay someone to get your kid into college?” 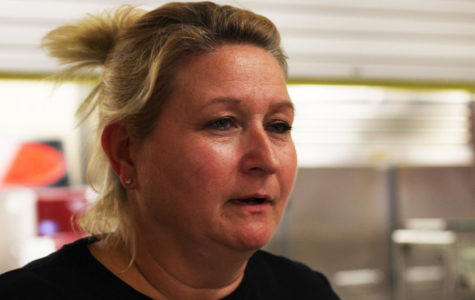 “I kind of think it opens your eyes to see there’s probably a lot of it going on that was never really spoken about [in the past.]”