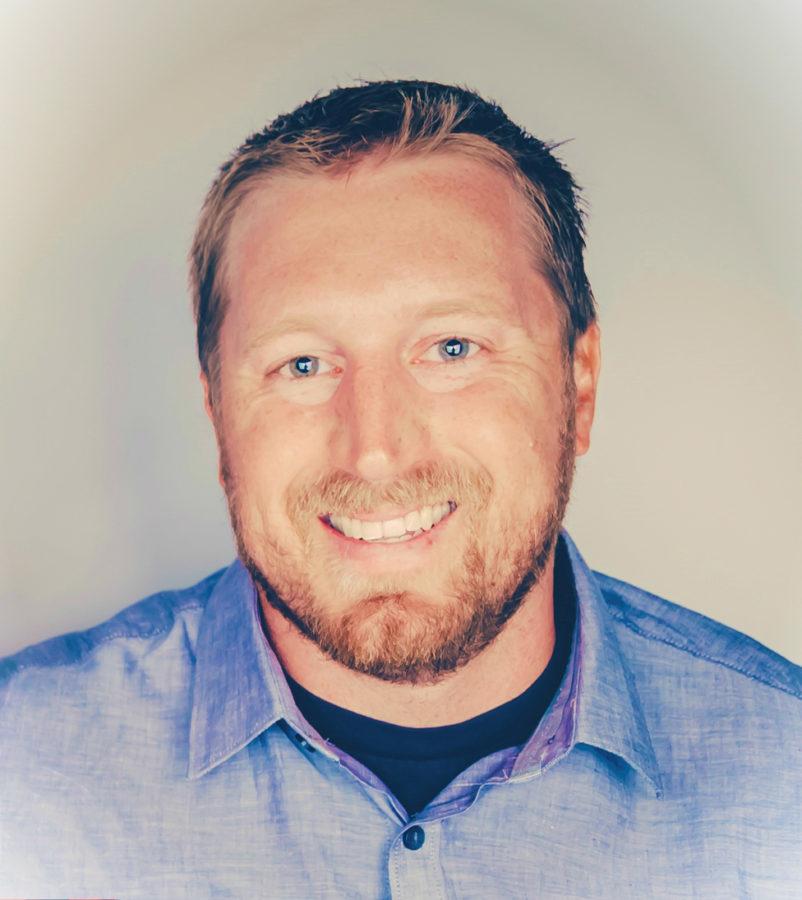 Editor’s Note: Below is an interview conducted by phone with Republican candidate Alex Donkervoet as a part of The Red Ledger’s look into the candidates of the race for Texas’s District 3 seat in the House of Representatives. This interview has been edited for length and a copy of the full interview can be found here.

The Red Ledger: President Trump has proposed building a wall on the U.S.- Mexican Border. What are your thoughts on this?

Alex Donkervoet: I am against it. Overall, I think if you wanted to say you want a wall, that’s fine. The problem is the cost, which I think is estimated at $20-30 billion dollars, and I think if you put up a wall, it’s not really going to address the problem of stopping illegal immigration. We know right now there is a wall out in certain spots, which is perfectly fine, but a $20 billion wall across the whole border I don’t think is worth our time and our money.

AD: I think just being an American and how the country was founded, and that we do not hold children responsible for their parents’ actions, and these children were brought over here, and a lot of them are productive members in society. So right now it’s temporary, so it’s not a full citizenship, so I do not think we should end the program. I think we should get an overall, complete immigration piece that will allow them to stay here and allow them to continue to apply for work permits as they apply for permanent residency citizenship.

AD: I’m an actuary. I believe that there needs to be little government involvement, and then we can have a free-market system that brings transparency, that allows competition between insurance companies. Whatever you want to do to Obamacare is fine, but the big issue is just solving healthcare in general. Transparency [would] help drive insurance costs down because then we go to the doctor and we know what these costs are. Instead of an x-ray being $500 or $2,000, we can then go to the doctor that has the most affordable and best service, and that’s how the free-market can help drive down the insurance costs. I believe we should remove insurance from the employer and have [an] open market similar to how you buy car insurance because that will provide the competition also needed to where the insurance companies compete one for another, rather than having your insurance through the workplace, or have it through Medicaid or Medicare, or have it on the open-market. Those piece all together will help drive down insurance costs, which over time will help solve the healthcare problem in America.

AD: One of my big issues is that the pro-choice and pro-life people don’t work together. I think a lot of people think that pro-choice means pro-abortion, and that is completely false. It just means that they don’t want the government telling them what they should or shouldn’t do. I think that pro-life and pro-choice people can work together to set up a better adoption system and more financial support. We can also make it a little less taboo and get rid of those stigmas and say, “If it happens, it happens.” Because if pro-life people really are pro-life, then it isn’t just when a mother is pregnant with an unborn child; it’s, for pro-life, we’re going to say, “If you can’t help that baby once it’s born, then as pro-lifers, we have to help.”

TRL: Texas has recently passed laws permitting the open carrying of firearms in public. What is your opinion of open carry?

AD: There are questions, but overall I think the federal government should stay out of a lot of places–I think the states should do it. Texas, if they want, should have an open carry. I don’t have a problem with that because I think a lot of buildings, sports complexes, offices, and other things like that will set the rules. Overall, I think gun owners are mostly responsible people. It’s the very few bad apples that give a lot of the gun owners a bad name.

AD:  One of the things I have an issue with when it comes to education is I feel we’re to a point where we tell everybody that they have to go to college, which I don’t think is true. And that’s not to say I don’t believe in education, I’m just saying there are different kinds of education out there, like trade schools and apprenticeships.

AD: A lot of the times the voters don’t vote, for obvious reasons, because everybody’s fed up. For me, the most pressing issue is Washington, D.C., and I’m fairly young compared to 50, 60, 70-year-olds you see in Congress today, and if we don’t fix social security, healthcare, the national debt, and trade, then we just keep kicking the can down the road, and we’re going to have to take sharp measures at one point in time. But the biggest problem is nothing can be passed when one party is trying to undo all the other party’s regulations.

TRL: What do you think could draw Democrats to your campaign?

AD: This county is very Republican, so the victor of the general election in November will be whoever wins the Republican primary. So, what I told some Democrats was, “If you want somebody to represent you, then you need to go vote Republican in the primary,” because I realize that it’s not just a Republican county, and I will work toward bipartisan solutions. I say, “What’s the data? What’s the solution? What’s the research?” and then, “What’s the opinion of the other side?” Because like I said, if we can’t work together, then it’s not to be. And a lot of people– and this drives me crazy– a lot of people will do 50 percent of their fundraising while they’re in Washington, D.C. I’m not going to do that.

AD: I do. I think parts of the U.S. are going to see a switch, and I think you can kind of already see that in the number of senators and representatives not running for re-election because they can see a lot of the polls and how the current administration is being polled today. A lot of people are going to point the finger at the president, but think it’s more of a Republican thing, not so much a president thing. So yeah, I think it’s going to be a harsh reality, and I think it’s going to come quickly.