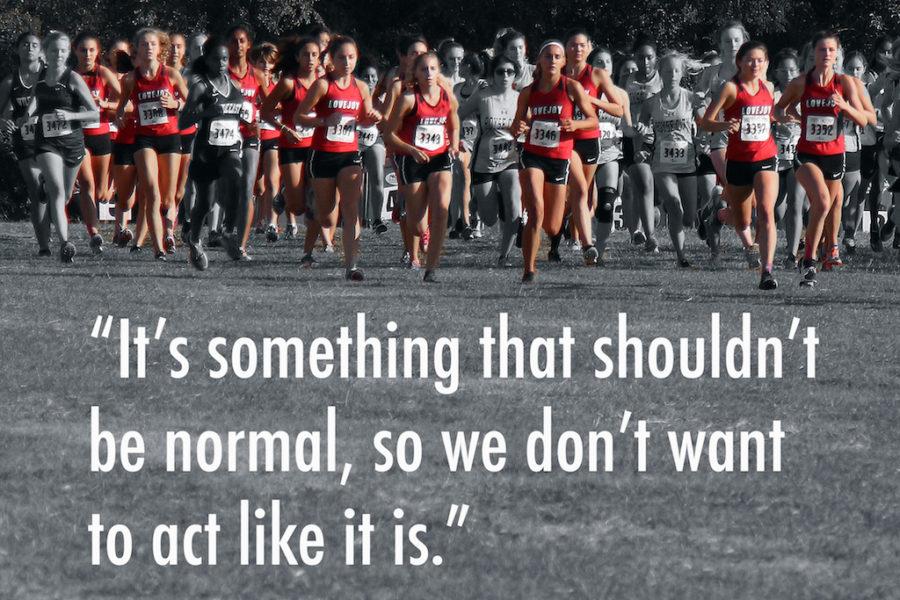 While training at nearby Celebration park, the girls cross country team has often faced harassment.

As their legs move in sync, their heart rates increase with every step. Around the curve of the sidewalk, they find their way around town, building their mileage for the races to come. Everyone is laughing, talking about memories from their summer running camp in Taos.

But out of the corner of their eyes, they spot a large truck slow down to “compliment” the group of runners. A scene all too familiar, the girls stay together, ignore the truck, and continue the workout. The catcalling and stares now seem like a part of their everyday lives.

According to Runner’s World, “30 percent of female runners have been followed by a person in a vehicle, on a bicycle, or on foot.” This was the case for junior runner Camille Hendrix when she was followed by two boys on bikes while running alone on a Sunday.

“At first I thought they were just going around doing a regular bike ride, and then they started yelling at me, ‘Hey girl, what’s your number? What are you doing tonight?’ All of these different things,” Hendrix said. “So, I started running pretty speedy away from them, and I went over by Wal-Mart so there would be more people around, and it wouldn’t be in a small confined space, and if anything happened there would be witnesses.”

Most cases of harassment are minor shouts heard from passing cars; however, one instance led the team to take precautions.

“One time me, Emily Gueller, and Gracie Turner were running around [Celebration] Park, and there are often a lot of people that walk or bike or run around the park,” junior Evie McGowan said. “We had noticed this guy with dark sunglasses, a cap, and a beard had been going the same direction as us but didn’t really think anything of it. Then, he turned in and slowed down behind us to go into the underpass [under Angel Parkway]. And so we turned around and went back out and told our coaches, but that’s the closest call that we’ve had to something bad happening.”

After a bit of time, the idea of the girls taking a self-defense class this year and in the future at the Academy of Combative Warrior Arts came to mind for cross country parent Misty Gueller.

“I think Mrs. Gueller brought it up and made the captains start thinking about potentially doing something like that because we’ve done a lot with fixing the culture of our team this year, and I think just the catcalling is something we don’t want our younger girls to get used to,” McGowan said. “It’s something that shouldn’t be normal, so we don’t want to act like it is. So, taking a self-defense class is just a good extra precaution because we want everybody to stay safe even though hopefully we’re not going to have a case where we have to use it.”

At the class, the girls learned about the stereotypes of self-defense and moves to protect themselves if a serious situation were to occur.

“He had us test what we learned by him being almost like the predator–not that we got hurt or anything–just him testing it,” junior Avery Silliman said. “He put on black padding and a mask, so it really put you into that state of where you would be tested, so if you had to have it down to protect yourself or not. And then he went around the room and every girl on the team went and defended themselves.”

The class helped give the girls an extra sense of safety for when they go on their daily runs.

“[Running is] a lot better because now you know what you do,” Silliman said. “We’re all protected– even if someone somehow got separated from the group, you’d still have more confidence knowing, ‘Hey, it’s gonna be OK’ because you know even if you couldn’t outrun them, then you could fight back.”

The team always emphasized safety for their runners.

“[We have our runners] run in groups, run with your cell phone, don’t run in areas you’re not familiar with, and if someone drives by and says something, get their license plate number,” cross country coordinator Greg Christensen said.

For girls head coach Carly Littlefield, the catcalling aimed at female runners is part of the process of becoming an “empowered,” tougher athlete.

“For me being a female runner, I’ve been through that kind of stuff where you’re running and you get the catcalling, so it’s just learning to have a thick skin,” Littlefield said.  “And I guess it’s just feeling empowered when you’re running and feeling strong because it’s kind of that feeling you get when you run.” 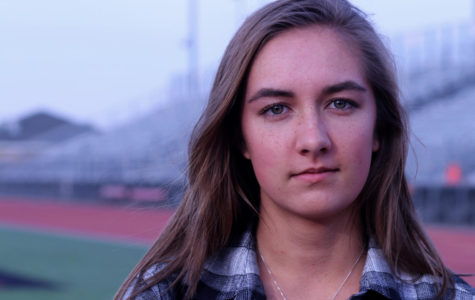 "I like to make sure that everyone is in a group– bare minimum in an emergency is three because if one person gets sick or something one person can stay with them and one person can go get help. That’s the minimum amount of people. Otherwise, we avoid certain routes or stuff, like we don’t go down Rockridge because of cars and it’s twisty and you can get caught up in corners easier and be lef... 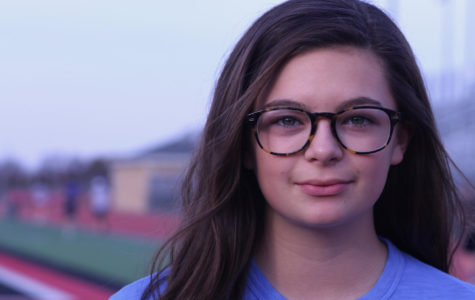 "I think typically we get a lot of your typical honking, videoing, yelling as we run by. That’s kind of just become a part of it. It happens more in the summer when we’re running in the evenings. We’re pretty used to it. 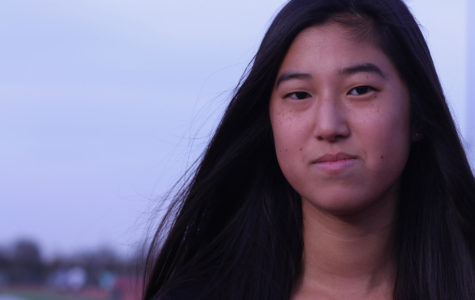 "The first [experience I remember] I think I was alone with Emily Gueller, and we were running back, and they just started whistling after us, and everyone was with us, too, and I think one of them tried to grab at her, and so that was really scary." 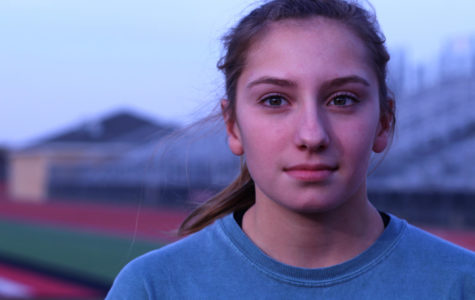 "We were running down to the water tower, and we were just about to cross the street to get to the other side of the road, and this guy was honking a lot, and he was screaming at us. Then one of the girls on the team said to just not worry about it." 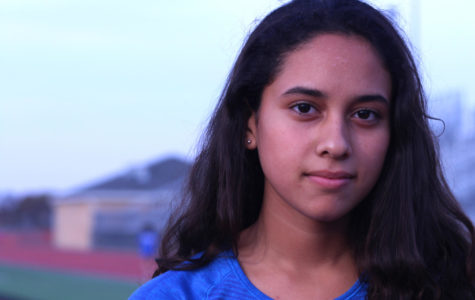 "We were running down Rivercrest, and this guy in this car driving by yelled at us then stuck his hand out of the window and began to video us running." 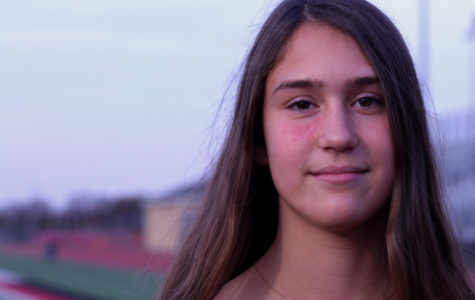 "Me and Maci had just stopped to take a break and regroup with everybody else, but then someone came by and rolled down their window, and they said something really loud– I don't know what exactly it was, but then the passenger reached across the seat and stuck his head out of the window and tried to say something, too. We were a little bit taken off guard and a bit annoyed, and we told him to be...