This year’s prom was held at the Dallas World Aquarium on May 16  with students having access to the exhibits and all things aquatic. Check out some of the pictures from the event. 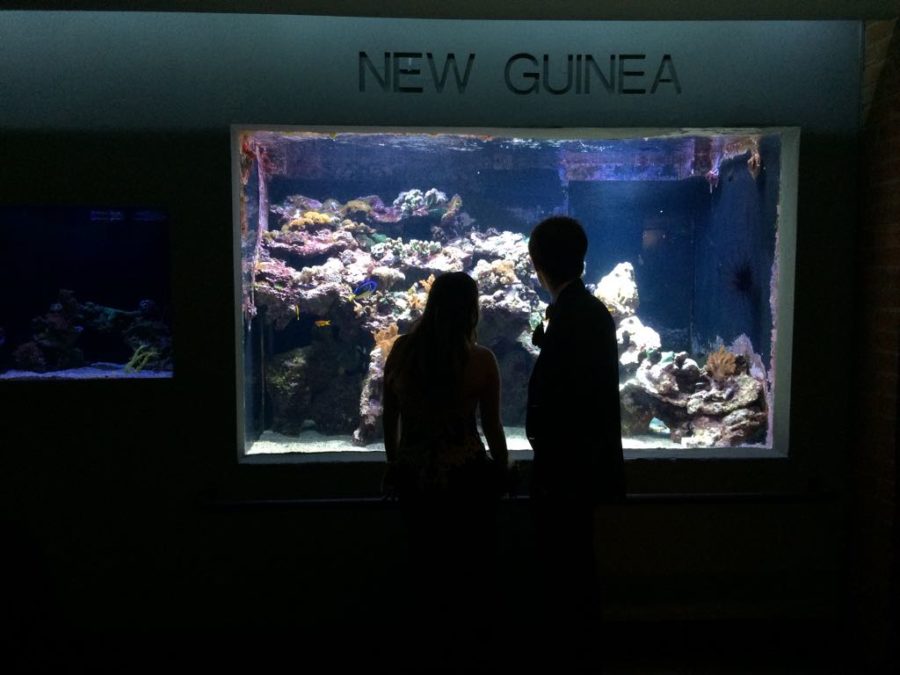 Gallery|10 Photos
Stu Mair
After a 2015 prom at the Aquarium, this years prom committee has announced that the 2016 prom will be had at the Perot Museum in Dallas.
Leave a Comment