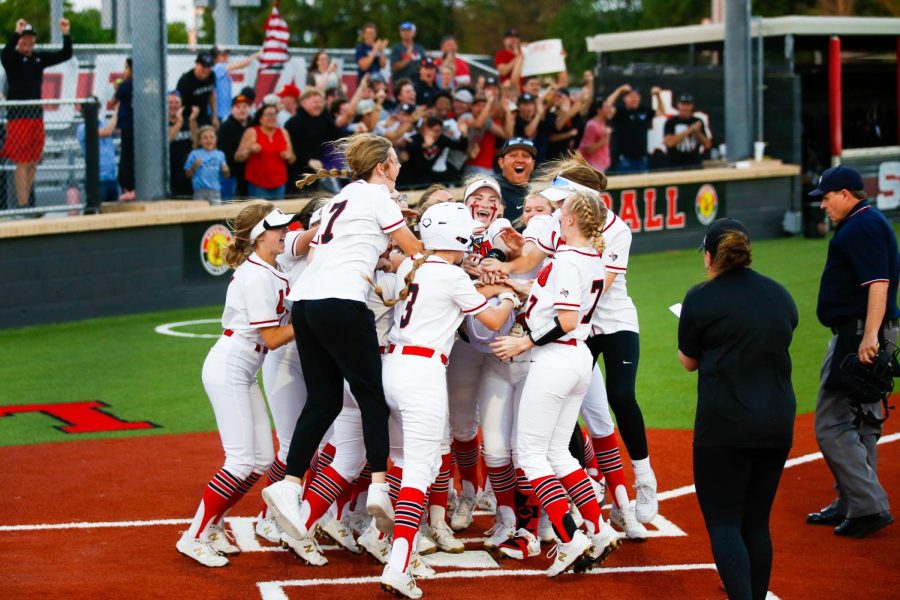 On Thursday, the Leopards played the Frisco Heritage Coyotes in the first game of the playoff series. The Leopards lost both games with scores of 4-1 and 11-7, respectively. The Leopards finished their season with a final record of 13-17-2.