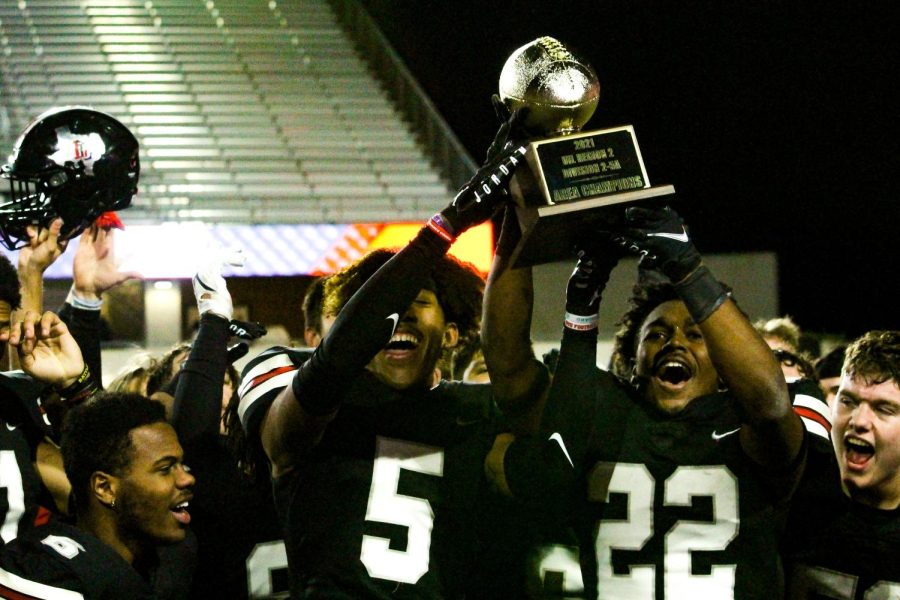 On Friday, the Leopard football team played the Burleson Elks in the second round of the playoff season. The team won the game with a final score of 28-23. The Leopards will play the Mansfield Timberview wolves in the third round this Friday at The Star in Frisco.