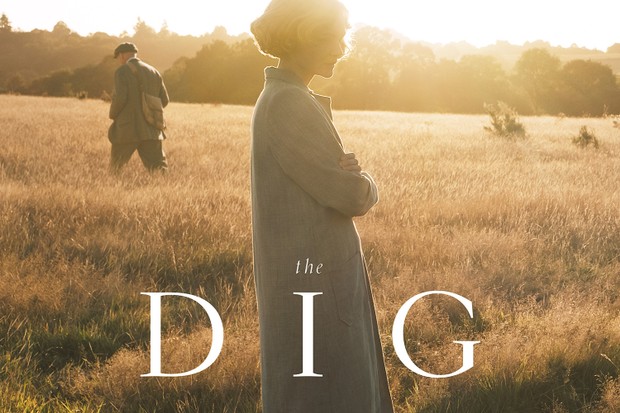 The movie "The Dig" is a film about archaeology that Netflix released on Jan. 15. TRL's James Mapes said that the conflict in the movie gives "insight to the character," and the characters are "top-notch and relatable."

On Jan. 15, Netflix released a new film called “The Dig,” which is directed by Simon Stone. This movie drama is a later adaptation of the book written by John Preston. “The Dig” is based upon the excavation of Sutton Hoo, England in 1939 and has a running time of just under two hours.

This movie definitely caught the attention of those who saw the trailer because of the actors who were cast for the main roles. The owner of the Sutton Hoo property is the widowed wife Edith Pretty (Carey Mulligan). When watching the film, you might also feel that you recognize the character Ralph Fiennes (Basil Brown) because he portrayed everybody’s favorite, no nosed, pale, antagonist, Voldermort in the movie series Harry Potter. The last major cast of the film would be British actress Lily James as Peggy Preston. Lily James, similarly to her co-stars, has also played leading roles in major films such as “Baby Driver” and Disney’s live action “Cinderella” adaptation.

The movie “The Dig” is a unique drama film about archaeology, but the audience while watching will be trying to wrap their heads around how things will plan out. An example of this would be trying to figure out who the rewards from the excavation site will be going to after the Sutton Hoo turned out to be flooded with riches.

While “The Dig” progresses the audience will tend to understand more why the film is labeled in the drama genre. This is apparent when the tension between Pretty, Fiennes and Preston grows exponentially as we find out who earned the rights to the riches.

Toward the beginning of the film, you see the main characters take interest in a specific excavation site next to a house named Sutton Hoo. Without spoiling “The Dig,” once the movie progresses, you find the excavation site to be rather promising, and this creates conflict between our leading characters. This conflict gives more insight to our characters, as you learn more and more about them with every second. Overall, the conflict that this situation makes the audience feel as if they were in the film. “The Dig” isn’t a joyous film, but moments of sunshine can be found every so often. The characters in this film are top-notch and relatable. Everyone who watches the film could probably side with a character on how they feel.

In total, the character development in “The Dig” is rather impressive and makes the movie alone worth a watch, but that alone isn’t the only reason to give “The Dig” a watch. The ending of the movie is definitely a head turner as we find out what will happen with the findings of the Sutton Hoo excavation site.