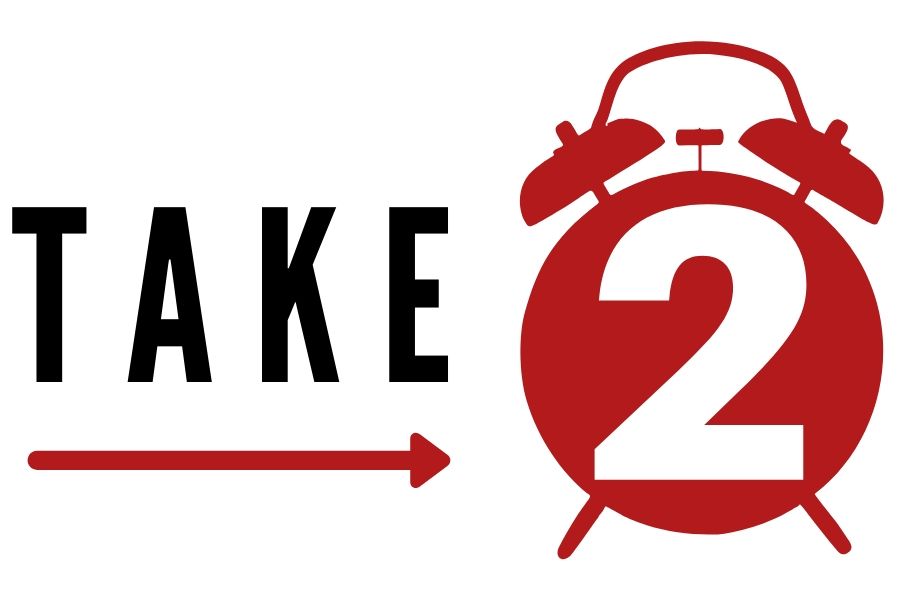 Storming the Capitol: Trump supporters stormed the capitol on Wednesday in protest of the count of electoral votes that will confirm President-elect Joe Biden’s win. The protesters began to break through barriers surrounding the Capitol around 1 p.m. EST and were inside the building in little over an hour. Police evacuated the senate floor and worked to clear out Trump supporters by using tactics like smoke grenades. The protest started to come to an end around 5 p.m. EST when rioters were being removed before the 6 p.m. EST curfew set by Washington Mayor Muriel Bowser.

Significance: During the storming, 52 protesters were arrested and four were found dead. One death was a woman who was shot by capitol police, and the other three were caused by pre-existing medical issues.Though police shut down the rioting, controversy has sparked in regard to how they handled protestors in contrast with their approach to other protests such as those for BLM.

Vaccine Mega Center: Dallas County Health and Human Services is opening a COVID-19 vaccine mega center at Fair Park next week. Vaccines will be given to those who are on the DCHHS waiting list or those who have made an appointment. The general public or walk-ups will not be treated. Around 200,000 doses of the vaccine will be distributed in Texas next week. This includes smaller providers in different areas of the state.

Significance: The mega center is projected to help vaccinate many people in the Texas area. In addition to the 2,000 people per day who will be vaccinated at the Fair Park mega center, Dallas county is also providing vaccinations for up to 1,000 people per day at the Ellis Davis Field House and Eastfield College.