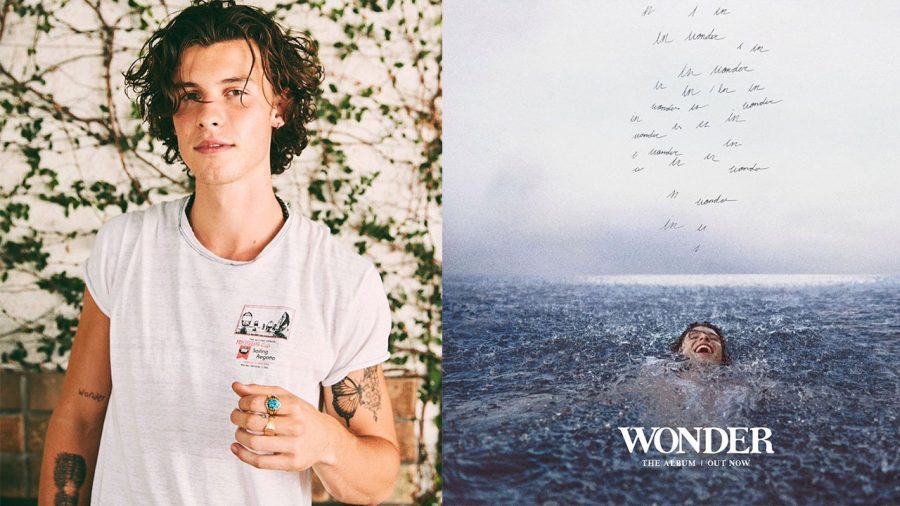 TRL's James Mapes said that Shawn Mendes' new studio album "Wonder" is for "the most dedicated" of Mendes' fans. The album is "unoriginal" but has some "bright spots."

Shawn Mendes returns after a year long hiatus with his new studio album “Wonder,” which consists of 24 songs, and a run time of 1 hours and 11 minutes.

“Wonder” starts off with the title-track. This song’s pacing is very slow, and when it finishes, you feel as if you’ve been listening for 20 minutes. On the other hand, it is a quality song with precise instrumentation that those who don’t care about cliches will enjoy.

The second song on the album is called “Higher.” This song is more of something you would hear on a pop radio. The lyrics and vocals are simple and not overpowering, but are also just okay. For example, not using deep enough lyrics, it is similar to songs like “gangnam style” by PSY and “smooth criminal” by Micheal Jackson. This is a song most people will not enjoy because the song is so plain.

The same goes for the third song “24 hours.” This album plays out just as expected. Nothing stands out for being exciting nor unenjoyable. “24 hours” is a song that only people who truly enjoy Shawn Mendes will listen to.

The fourth song on the album “Teach Me How to Love” shows promise. This disco-esque beat makes listeners feel as if they’re in a roller rink doing a few laps, enjoying their time. This song was different than most on the album, and this is what Shawn Mendes needs to do more of in his music. He needs to step out of his comfort zone of just writing music that appeals to teenage women.

Another song on the album is back to basics. “Look Up At The Stars” seemed like it was going to take another direction than Mendes’ traditional pop-style music, but as the song progressed, the beat changed to another typical upbeat and trendy melody. That isn’t necessarily bad, but it’s nothing too interesting or appealing.

Shawn Mendes’ new studio album “Wonder” is for Mendes’ most dedicated fans, but not the rest of the public. This is because of the unoriginality of the handful of songs in the album. This album did have some bright spots; however, that made the listener feel those nostalgic emotions that they don’t feel often.