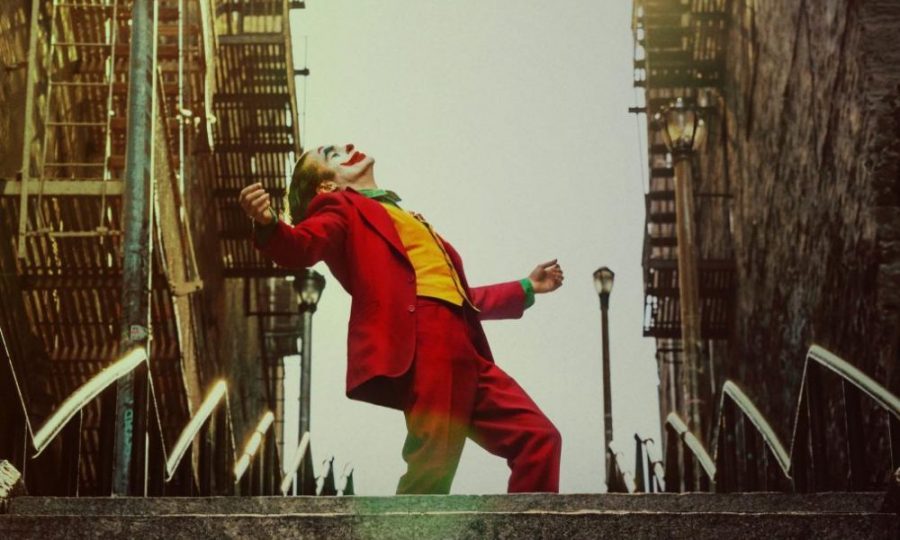 The latest DC universe film Joker takes the tried and true (if not a little tired) origin story format and follows Joaquin Phoenix as he portrays the iconic character.

The first thing of note in this film is that it isn’t what I, nor the public, anticipated. Stories and subsequent speculations were raised that the movie would spark alt-right protests and even violence. These fears have, to this point, been proved unfounded. The film is, in reality, very much a radical left manifesto. It is strictly in favor of mental health awareness, and staunchly against the top one percent. It’s the fever dream of William Jennings Bryan and every northern college student rolled into one, and absolutely not what the media expected. The outcome is certainly preferable to what was expected however, and no violence has happened yet.

Often, when a movie as dark as this (in terms of mental health and depression in general) is released, it can be hard to separate the uncomfortable feelings from a depressing movie from the actual quality of the film. That being said, Joker sets out to make the audience as uncomfortable as possible, and succeeds in flying colors. This makes the audience understand the trials of mental illness, the failure of good thoughts, and the eventual descent into darkness. It makes this movie, which unlike the majority of superhero movies, feel grounded and real, and like the character has an actual motivation.

Primarily, Joker is a character study. It follows the villain through blow after blow to his sanity, showing the mental effects and the eventual spiral to the form we see elsewhere. It’s refreshing to see a comic book movie take this route, and to this writer feels much better than a CGI slugfest that lasts three hours or more (see Batman v. Superman). Phoenix’s acting is incredibly convincing for the role, and does not feel at all unrealistic when given the context of mental illness, making his portrayal of the Joker one of the best yet.

Overall, Joker is not a movie one watches for simple entertainment. If you’re a firm follower of the franchise, watch it. If you like the character, or movies that focus on a single individual, watch it. If not, or if you’re in the mood for a good date type movie, steer clear, as this movie, in total truth, is not what you expect. That being said, the movie is extremely well written, made and acted, and accomplishes the goal it set for itself.