Review: ‘It: Chapter 2’ is hardly horrific at all 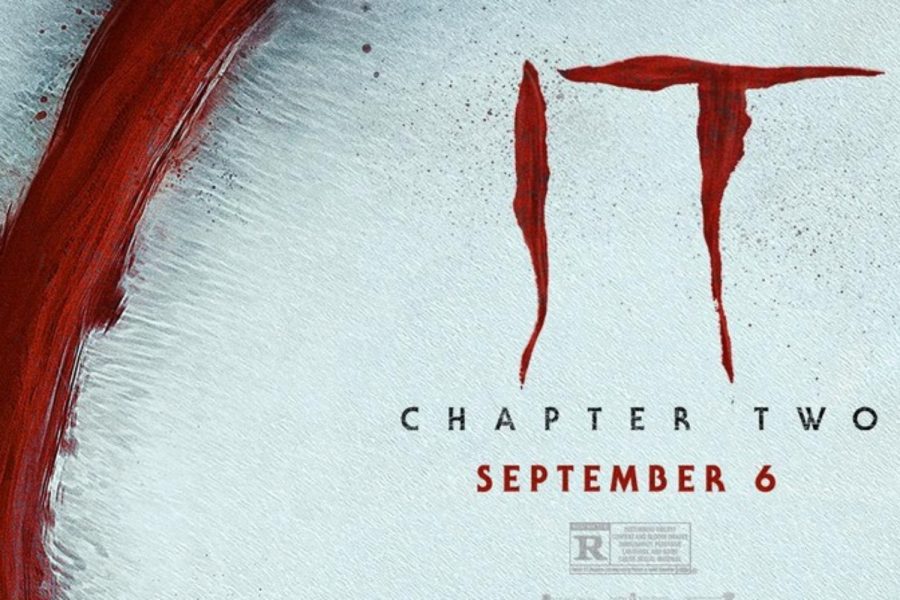 With the recent release of IT: Chapter Two, it can conclusively be said that yet another Stephen King classic has been lost in translation to the screen. The movie follows similar plot beats to the first, with the group uniting to fight the monster It. Headlined by a fish out of water in Bill Hader, who’s comedy is sadly misplaced in a film such as this, and a decently casted James McAvoy, the film really features very little despite being so long. There are few major events, and if you have seen the last film you have seen this one already.

It is truly sad that a nearly three hour movie can be summed up in a single sentence as above. For a film that feels utterly claustrophobic in terms of scenes, nothing advances the story. Nearly half the movie, or so it feels, is tied up in flashback scenes needlessly crammed into the timeline of the first film’s second act. These characters, who the audience has followed literally from childhood, are all but forgotten, undergoing no development, no change, and no backstory. What could have been an excellent opportunity to have the group of characters confront childhood trauma, or in the least show how it has affected their lives, is completely negated in favor of more flashback scenes and cheap scares intermixed with comedy that doesn’t land.

The goal of a horror movie is to scare and instill dread. Without it, it is nothing more than a collection of cheap thrills, no better than an amusement park. A true horror movie can make fear arch through every scene, every shot, every movement. Take The Shining. Although cliche as an example, it is a perfect contrast. From the opening scene, one has a basis for dread. Droning scores, aerial shots, and the feeling of being watched or observed are always present. The dialogue, while authentic enough, is short, awkward, and tense. Horror is subtle. Insanity is conveyed through facial expressions, movements and music. Everything is up for interpretation, adding to the dread, all leading to the moment of explosion in the snow covered maze.

IT, on the other hand, is about as subtle as a slap in the face. The music leads viewers directly to the moment of a scare. You can snap your fingers the moment one comes–it’s just that predictable. Almost every spooky moment is a jump scare. Some of the more tense moments are completely broken by poorly written, “marvel type” comedy. By the middle of the film, what is essentially the same scene repeats over and over as each character undergoes an experience with the clown. What could have been a unique opportunity to develop some changes in these characters, the scenes feature them getting jumped in the most cookiecutter, bland way possible.

While the child cast of the first film was an interesting diversion to the horror at hand, the adult version of the children, while well casted in terms of appearance, are completely featureless and boring. The childlike behavior from the first movie is also awkwardly carried in to the second, further disrupting creepiness with laughably stupid dialouge to hear out of the mouths of adults.

All told, is it a well made movie? Sure, the production value is there, but that comes with the budget. Beyond that, IT: Chapter Two is barely entertainment, and at two hours and forty-nine minutes, it is a bigger waste of time than watching paint dry. It’ll scare your popcorn-munching 13 year old, but with an R rating, it doesn’t even do that very well. If you have any sense, steer clear, or at least read the book.