Review: ‘Once Upon A Time in Hollywood’ proves stylistically triumphant, riveting 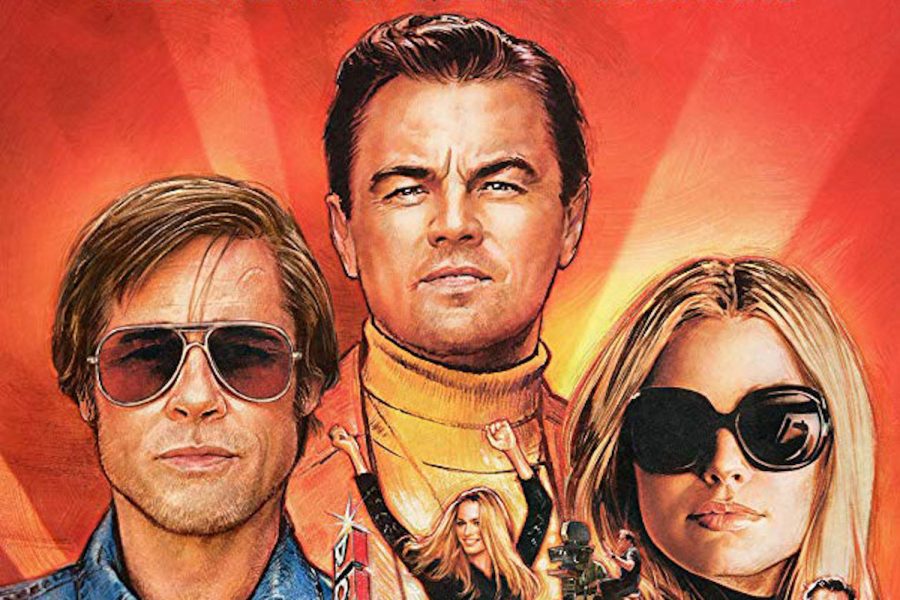 "Once Upon A Time in Hollywood" proves "shine with immense attention to detail [and] comedic beats".

The Hollywood aesthetic in 1969 would almost be comically stereotypical of mid-century America by today’s definition. Hippies hitchhiked, style and color blossomed, and the greatly altered social dynamic and structured of the country created a wilder, more experimental and far younger city than had ever been seen. There came to be great innovation in the arts (and great depths of trouble for those on the wrong side of the fence), with drugs all readily available to anyone with a buck.

No setting, for better or worse, could be more fitting for a film under the name of Quenten Tarintino. The setting almost fits him like a glove; a little wild, colorful, and violent, with potential for problem sprinkled throughout. Thus, his latest film, Once Upon a Time in Hollywood is the act of exploitation of an incredibly advantageous era for Tarantino’s style, and shines with his immense attention to detail, comedic beats, trademark violence, and plot-less-ness that works so well for the renowned filmmaker. Loosely based around the murder of Sharon Tate by the Manson clan, the movie inserts two fictional characters next door – former TV star Rick Dalton (Leonardo DiCaprio) and his stunt double, Cliff Booth (Brad Pitt). The moviegoer experiences their lives, friendship, and a short and comically violent burst of action that alters the history of the Manson clan.

From the get go, the movie moves slowly. Many scenes simply show off sets, the sounds of carbureted cars, the atmosphere, the streets, the clothes and the people of Cali in ‘69. In many scenes, constant radio chatter is heard in the background of every shot. Ads, station identification, news, and of course, music, are truly what makes this film memorable. They set such coherent feeling for the time period, with such a clear picture as to its routine and simple daily life.

The cinematography, as would be expected, is also excellent. There is great detail and attention in every movement. Lighting is exceptional as well, capturing the drifting smoke out of automobile windows and in houses with dim sunlight. Everything has a gritty, lived-in feel that paints Hollywood more so as a place where actors work as opposed to a sparkling clean fantasy land. While the runtime nearly reaches three hours (as many recent Tarantino movies have after his long time editor, Sally Menke, passed in 2010), every second is jammed with enough detail to keep an audience interested.

Had the atmosphere and cinematography fell short, this film still would have still had its two lead actors, Pitt and DiCaprio, to fall back on. Both showed incredible range and delivered an incredibly well written script in a manner that did it justice. Both Pitt and Dicaprio play actors in this film and do a great job of managing the paradox, making the film seem extremely candid and real when off set or studio. Altogether, the characters, while experiencing no real arc through the movie, remain likeable and funny, and are a joy to watch.

All told, Once Upon a Time in Hollywood is yet another true masterpiece for Tarantino. Stylistically triumphant and riveting overall while still remaining candid and grounded, the movie is truly worthy of the Tarantino pedigree.