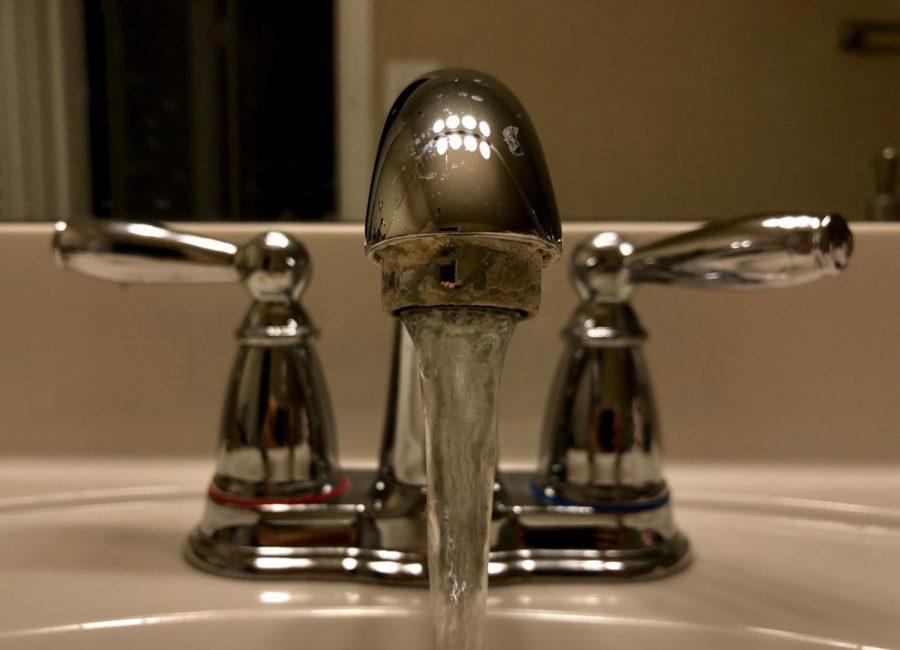 A crack in the main water pipe in Fairview's west side water tower forced the town to issue a boil notice for area residents. On Tuesday night, town officials expressed confidence that the water was not polluted, but the boil notice was still issued as a precaution.

After a water line break at Fairview’s west side water tower Tuesday morning at 5 a.m., the town’s public water system issued a boil notice for the approximate 3,000 residents in the corresponding region. The 16-foot crack in the main water pipe allowed for the loss of 2 million gallons of water by 6:05 a.m., and by 1 p.m. town citizens received the notice.

Those with susceptible immune systems are more at risk, and the town instructed residents to boil all public water prior to consumption via drinking, ice, brushing teeth or washing the hands/face to prevent the spread of any possible bacteria and microbes. However, the water supply is not contaminated, it is simply required by the town to issue the notice.

Tuesday evening at the public city council meeting, Fairview’s Public Works manager Aron Holmgren provided information regarding the issue to the chamber. Holmgren said that chlorine levels in the water supply near the affected area are strong, creating a “high degree of confidence” that the water is not polluted.

“The water notice does not mean that our water is contaminated,” Holmgren said. “We have no reason to suspect that it is other than that we are required to maintain minimum pressures to keep things from infiltrating [the water system]. We will be collecting samples all of which will go to the laboratory for analysis.”

According to Holmgren, the situation was “stabilized” with plans to fix the issue by midnight with water services continuing by Wednesday morning. However, there was a chance of additional damage due to the pipe’s placement at a slight angle.

Despite this, Holmgren said he had a “strong suspicion that at this point in time, we will make it.”

In case of any fires, Fairview Fire Chief Jeff Bell said that the town would receive assistance from the cities of Princeton and Branch, bringing the town 3,000 gallons of water that could be used in the instance of a small fire.