Review: ‘The Nutcracker and the Four Realms’ suffers weak script despite talented actors 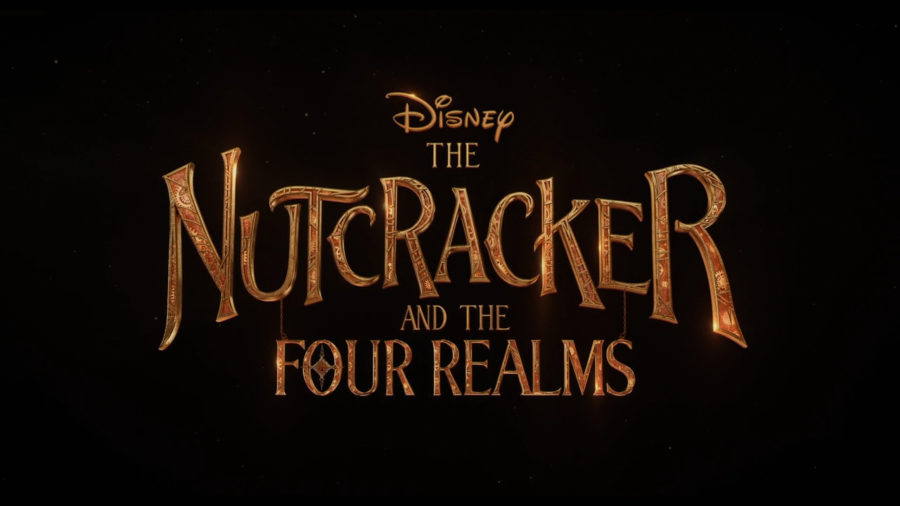 "As for the plot and dialogue themselves, the former is convoluted, cliche, and ripe with holes, and the latter is bland and uninspired."

“The Nutcracker and the Four Realms” seems to be Disney’s latest attempt at proving that they’re capable of making a good live-action film that’s not a remake of an animated film or about pirates. The result, unfortunately, is decent at best and pretty cringeworthy at worst.

Clara Stahlbaum (Mackenzie Foy) is a young English girl who has recently lost her mother. Her father (Matthew Macfadyen) gives her and her two siblings Christmas presents from their mother on Christmas Eve as part of her dying wish, but Clara’s is a locked egg-shaped box that can’t seem to be opened. That night, at a Christmas party held by Clara’s godfather Drosselmeyer (Morgan Freeman), Drosselmeyer tells Clara that the egg was a prized possession of her mother’s before announcing it time to give out presents. Each child in attendance is given a string with their name on it, which will lead them to their present. Lo and behold, Clara’s string leads her through a portal and into the magical world of the Four Realms, where she meets such colorful characters as the Nutcracker (Jayden Fowora-Knight) and the Sugar Plum Fairy (Keira Knightley). And, without giving too much away, she must save the kingdom from an evil within.

More than anything, the film suffers from a critical folly: a weak script. Looking back, nothing entertaining came from the plot or the dialogue; it all came from the actors and visuals. And as for the plot and dialogue themselves, the former is convoluted, cliche, and ripe with holes, and the latter is bland and uninspired.

Credit should be given to the actors; they do a good job. Well, most of them do. Mackenzie Foy gives a solid performance, and Morgan Freeman is, of course, incapable of not being entertaining. Keira Knightley was hyped up as the best part of the movie, but just came off as a little too silly. But the performance that truly stuck out was that of Matthew Macfadyen as Clara’s father, a character who recently lost the love of his life but is putting on an indifferent face for the sake of keeping his family together.  There’s an especially powerful moment in the first few minutes when he sees his eldest daughter wearing her mother’s dress, and you can truly see the sorrow in his eyes as he softly observes how much she looks like her.

But the real “star” of the movie isn’t any actor or character; it’s the fortune the movie spent on its visual effects, which, frankly, aren’t anything special. The film opens with a swooping shot of Christmas time in London. It would’ve done the film much more good to have used practical effects in order to distinguish it from the magical CGI of the four realms. But instead, they use CGI, and London ends up looking more like stock footage from Disney’s “A Christmas Carol”. And as for said CGI of the four realms, it’s really nothing new. If you’ve seen Tim Burton’s “Alice in Wonderland” or “Pan”, you’ve seen this movie.

And therein lies the biggest problem with the film; all it seems to do is borrow from other movies. In addition to having already been based off a classic story, it has an unoriginal plot, unoriginal dialogue, unoriginal visuals, and even the climactic battle is basically a rip-off of “The Santa Clause 2”. So, if you’re looking for a dented, faulty lighter to spark up that November holiday spirit, sit through this film. But if you’d rather have a proper kickstart to Christmas, better keep looking.