Allen event gathers people to do yoga with their dogs 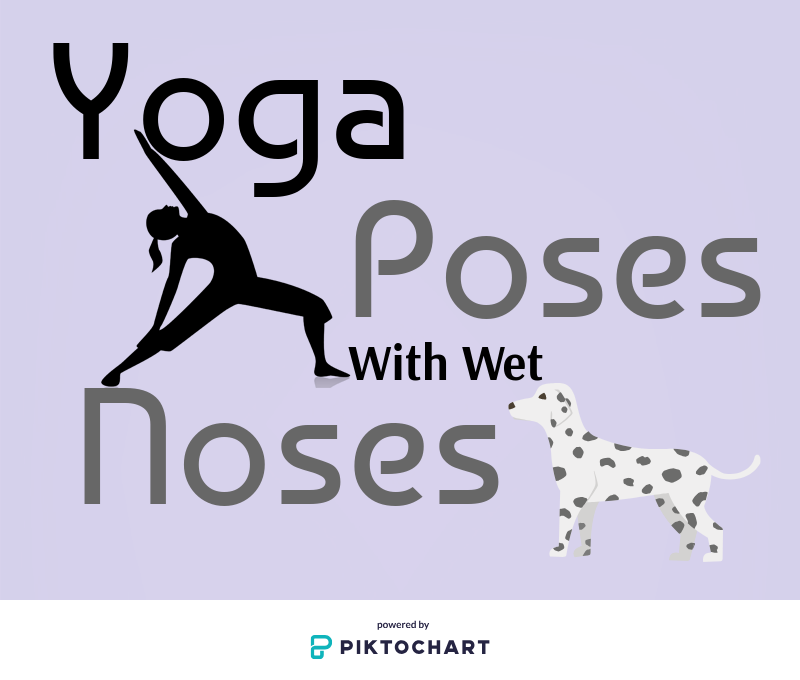 “Yoga Poses with Wet Noses, an event to promote the City of Allen Animal Shelter, will be held on Saturday, Oct. 27, at the Don Rodenbaugh Natatorium. The free event allows people to do yoga together with their dogs. Registration for the event ends today, Oct. 23, and those interested can call (214) 509-4770 to sign up.

“We had Poses for Wet Noses, which was a yoga group out of The Village in Allen that did a fundraiser for the Animal Shelter last summer and it was excellent and very, very well-attended,” said Deborah Michnick, animal control supervisor at the City of Allen Animal Shelter. “This time the natatorium, which is part of the city of Allen, and our department were interested in doing something similar.”

The event will take place 9 a.m. to 12 p.m., but the yoga class will occur from 10-11 a.m. Until the class begins, visitors can meet animals from the shelter.

“During the time the yoga isn’t taking place people are able to go up and meet and greet with the animal shelter,” fitness coordinator at Allen Event Center Kolbie Elliott said.

The shelter will be accepting donations at the event in the form of including dog and cat food, toys, leashes, collars, paper towels, original Dawn soap and laundry soap.

“We’ll have a booth there and depending of what we have in the way of dogs that are up for adoption we may have one or two dogs there with us, but we will have information on our shelter there,” Michnick said. “We will even do monetary donations and all the monetary donations go to our medical fund, which helps if we get an animal in that is sick or injured and we to need to have special treatment done by a veterinarian.”

Yoga mats will be provided at the natatorium. Attendees are required to bring their own towel and water.

“Well I think a lot of having an event like this is just to make awareness that we’re here,” Michnick said. “Not only are we here for the citizens of Allen but anybody can adopt an animal through us. You don’t have to live in Allen.”