Review: ‘The Rider’ is vastly superior to ‘Lean On Pete’ despite similar themes and settings 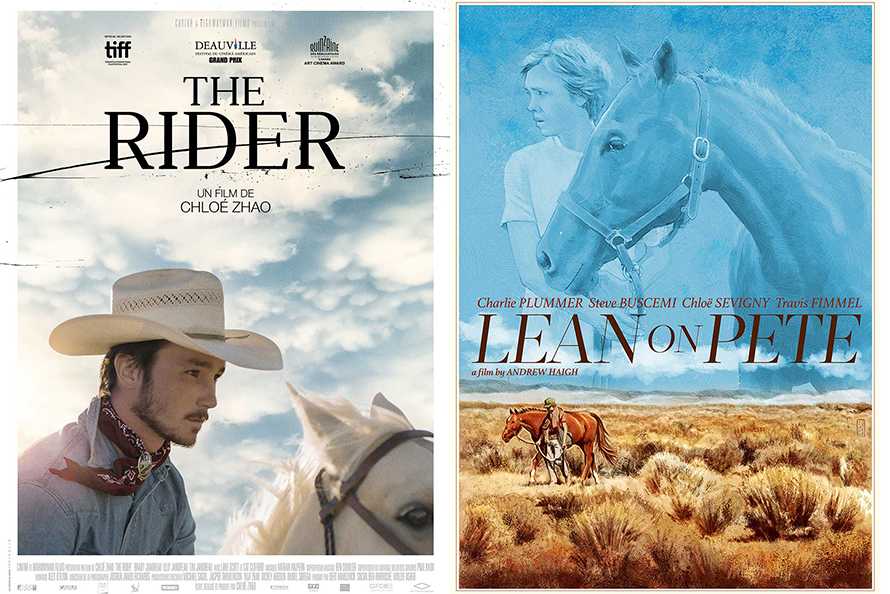 “'Lean on Pete' features a series of traumatic, heartbreaking events, but it never grasps their full weight. Many of the saddest events in 'The Rider' happen before the film starts, but an undeniable melancholy can be felt from its opening seconds and never quite leaves you, even once it’s ended."

You won’t see many mentioning the new film “The Rider” without bringing up “Lean on Pete” (also in theaters now) and vice-versa. It’s a fair comparison: both films are portraits of the American west crafted by foreign perspectives (“Rider” director Chloe Zhao hails from Beijing, while “Pete” director Andrew Haigh is British), both deal with young men and horses, and both films are tremendously, crushingly sad. And while most would agree that both films are quite good, “The Rider” is ultimately the more successful of the two because it’s more honest with its sadness. “Lean on Pete” features a series of traumatic, heartbreaking events, but it never grasps their full weight. Many of the saddest events in “The Rider” happen before the film starts, but an undeniable melancholy can be felt from its opening seconds and never quite leaves you, even once it’s ended.

Much of the media hype surrounding Clint Eastwood’s recent film “The 15:17 to Paris” was focused on the fact that it was based on a true story and the real people were playing themselves, a gimmick that is rarely successful and typically disastrous. Many of the actors in “The Rider” aren’t actors at all, instead playing a fictionalized version of themselves, but you’d never know it based on just how impressive the performances are. Brady Jandreau gives one of the finest performances by anyone in recent memory as an injured cowboy desperate to get back to his rodeo roots but struggling to accept his responsibilities and understand who he is. Unlike “Lean on Pete,” “The Rider” chooses to show its character struggle with the fact that he can no longer do what he’s always done instead of blatantly spelling it out through clunky exposition.

Meanwhile, “Lean on Pete” tells the story of Charley, an aimless 15-year-old who finds something he loves in working with horses and ends up on a cross-country journey with the horse he’s fondest of, Pete. It’s a beautiful and haunting performance by Charlie Plummer, but the film suffers because of its length and unnecessary brutality. Its first half is a quietly affecting coming-of-age tale about finding your place in the world, while its second half is a cruel, punishing downward spiral that becomes painful to watch. Multiple things that happen in this movie would be enough to cause lifelong trauma for someone witnessing them at such an impressionable age, yet that trauma is barely given a thought (a fault of the script, not Plummer’s astonishing performance). There’s no rest for the weary here, and at 122 minutes, the film’s bleak heart and despairing tone are more than enough.

“The Rider” is far and away the better film and arguably the best film of 2018 so far. Though its situations are often bleak, there’s always hope that things will improve, and its overall message about accepting change resonates more than “Lean on Pete”’s message of perseverance through even the darkest of times.