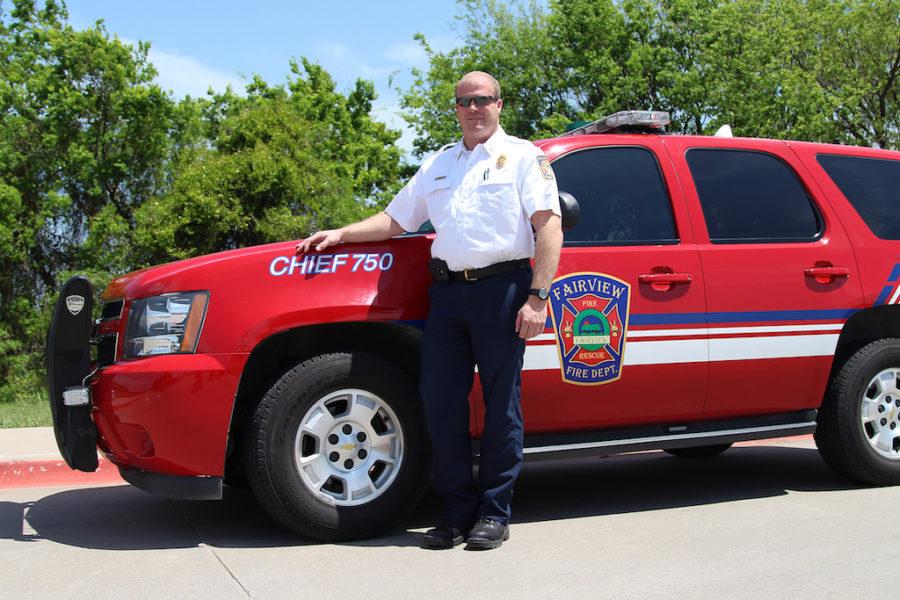 Local firefighters will help host the breakfast and the various related activities such as a tour of the firestation and the firetrucks.

The Friends of Fairview Firefighters Association is holding their biannual pancake breakfast on Saturday, April 21, from 8 a.m. to 11 a.m. at  Fairview Fire Station #2 to raise money for the station. Tickets for the breakfast are $5, and this includes pancakes, sausage, coffee and orange juice.

“Any funds made goes to support various programs that is paid for by the Friends of Fairview, such as annual health screenings, workout equipment, and our annual awards banquet,” Fire Chief Jeff Bell said.

The breakfast became a biannual tradition for the firefighters and citizens of Fairview over the past six years, occuring once in the fall and again in the spring. The fire station is offering activities for children, such as a tour of the fire station and the opportunity to take a picture on one of the fire trucks.