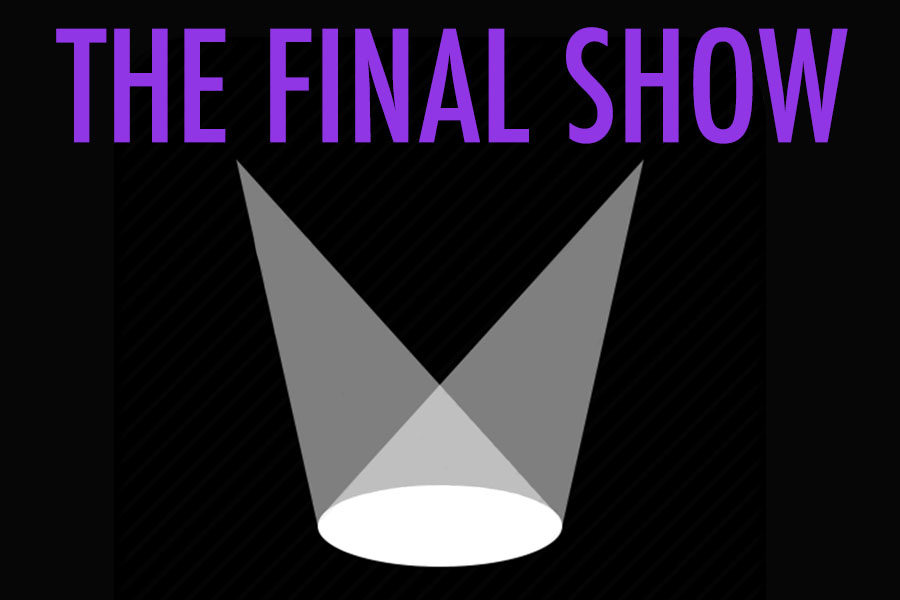 The theatre program will perform its final showing of its One Act show tonight at 7:30 p.m.

The UIL one-act play production class will be performing “Violet Sharp” by William Cameron for the last time tonight at 7:30 p.m. in the auditorium. Tickets are $7 for students, staff, and seniors and $10 for adults.

“We had a really strong show this year,” theatre director Jessica Brewster said. “We performed really well and represented our school well, and I couldn’t be more proud of the kids. Ultimately, we were the district champions.”

Senior Hannah Hansen said the competition results expressed that the reason for the show being ranked fourth was in no way related to the production, but to “strange” judging regulations.

“Our company as a whole really functioned and operated in the most professional and most kind of elite way,” technical theatre director Timothy Doyle said. “So even though we didn’t get to advance, we were still awarded in a way best company.”

As the theatre company wraps up their competition season with their last performance, they “could not be more proud with their show,” Hansen said.