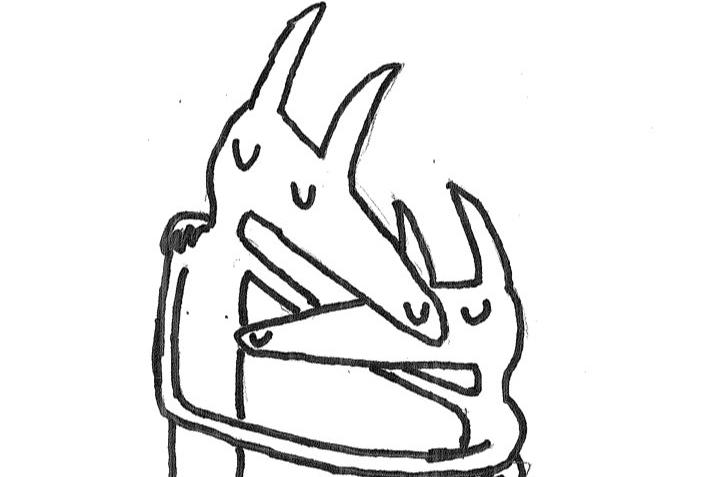 Opposed to what member Will Toledo’s 2015 signing to Matador Records would indicate, Car Seat Headrest’s 2016 release of the eclectic and polished “Teens of Denial” was a culmination, a follow-up to eight years of the musical project saturating music platform Bandcamp with lo-fidelity indie music that presented charm and technical ability. Toledo has rather explicitly revealed his influences, but his tasteful renditions of said influences have earned him a cult following of his own. Their newest album, “Twin Fantasy (Face to Face),” is a mere re-release of a Bandcamp classic in slightly higher fidelity, making polishes on slightly more abrasive moments in the first tracklisting.

Toledo borrows from the pop melodies of Green Day while consciously incorporating the more gritty, underground sonic palettes from groups like Nirvana. It seems fitting the band is now based out of Seattle, the birthplace of grunge. It’s 90s alternative song structures, which the group prides itself on appropriating, contrary to a plethora of reviews, which assign the full realization of 90s indie as the group’s primary motive.

Independent of Toledo’s individual performances, the newly packaged lineup of once endearing songs is utterly devoid of any original appeal. “Twin Fantasy’s” re-release is an exercise in misguided remastering, trading the low-fidelity, spirited indie anthems of 2011 for soulless renditions produced with a more impressive budget. The heavy pop sensibilities strip away the rough-around-the-edges quality, which once constituted a somewhat charming listen.

Instrumental diversity stands out as one of the somewhat redeeming points of the record. The lengthy and sprawling “Beach Life-In-Death” introduces distinct stylistic switch-ups within a singular runtime, each of which weaves together seamlessly and creates a relatively intriguing tune. Despite this typically standout characteristic of much of Toledo’s discography, it is the sappy soliloquies which come off as especially grating and detrimental to the ambitions of the project. In the end, “Twin Fantasy (Face to Face)” serves to only further dilute an already underwhelming entry into the gargantuan genre of indie rock.