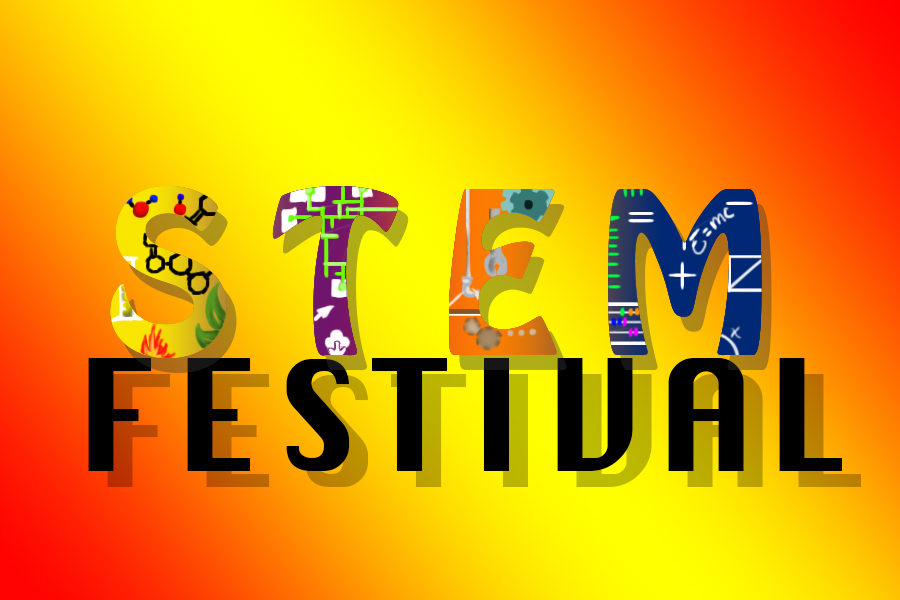 The STEM festival has a variety of activities, competitions, exhibits, and projects for students and parents.

Coding activities, competitions, and keynote speakers are just a few things to be offered at the district’s first STEM festival. The event, created by the district’s STEM council, will take place Saturday, March 3, from 9 a.m. to 2 p.m at the high school.

“It is a celebration of all things STEM in Lovejoy ISD,” kindergarten through sixth science coordinator Cindy Bronson said. “We’ll have five main things happening but lots happening within each little section.”

Precalculus teacher Randy Brooks received a grant from the Foundation for Lovejoy Schools that allowed funding for Sphero bots and GoPros to be used for the STEM festival.

“The funding from the foundation was the kindling that we needed to get the fire started,” Brooks said. “A STEM Advisory Council brainstorming session in late 2017 started the fire crackling, and it went to full burn about a month ago.  We identified key areas to target, members picked their areas of passion, and the planning began.  At that point, we never envisioned having speakers from NetGeo, Oculus, and Toyota.  We consider these developments as validation that this [area] needs and wants an event such as the Lovejoy ISD STEM Festival.”

There will be robotic demonstrations in the STEM wing. Third and fourth  graders will have their STEM projects on display, and there will be egg drop competitions, drone demonstrations, titrate races, virtual reality, maker spaces, and much more.

Brooks hopes to put the stereotypes about the STEM program to rest after the festival.

“STEM suffers from a generalization of being male and robotics,” Brooks said. “We are bringing to light that STEM is all-inclusive, both in gender and in industry reach. For example, we have multiple female speakers that use STEM concepts daily as well as a math teacher playing electric guitar while showing that audio waves are the foundation of music.”

In an effort to show that STEM is used in multiple careers, the Dallas Zoo will be presenting at noon and 1:00 pm.

“We have the Dallas Zoo coming to talk about STEM and how even working with animals and zoos, how STEM is involved in that,” Bronson said. “We need lots of people going into STEM careers in the future. That’s where a lot of jobs are going to be, and so I think the younger and the more interest we can spark in all of our students, the better.”

The STEM council “hopes that it will eventually be as big and grand as the fine arts festival,” according to Bronson.