Column: In defense of the accused 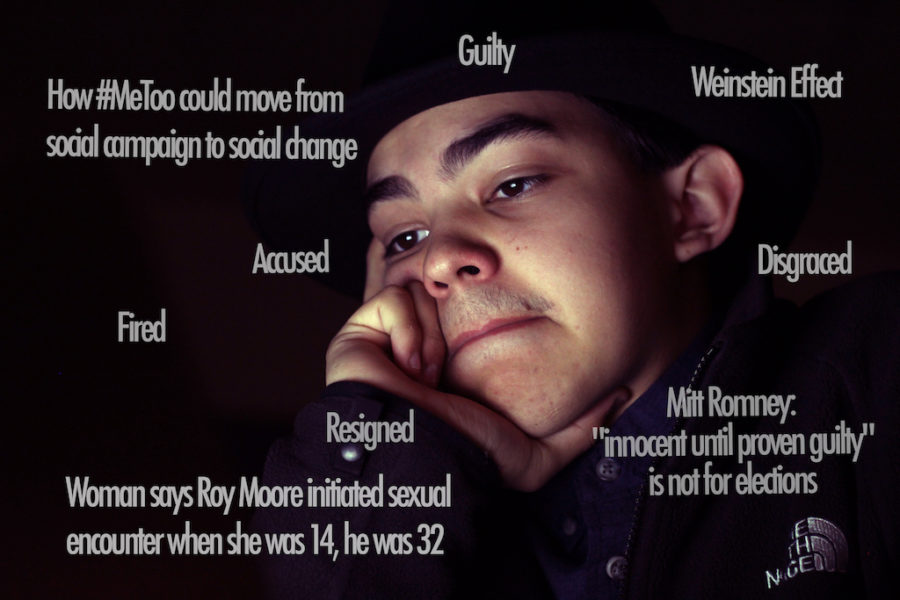 TRL's Austin Keefer hopes that the constitutional right to be innocent until proven guilty isn't lost among the constant stream of sexual harassment allegations.

“It is better that 10 guilty persons escape than that one innocent suffer.” – William Blackstone

Presumption of innocence is perhaps the most important fundamental right democracy has. In criminal cases in the developed world, the burden of proof is on the prosecution to prove the defendant’s guilt beyond a reasonable doubt. It guarantees that citizens receive a fair trial and that the odds are not stacked against them. It doesn’t matter what the charge is. All suspects are innocent of alleged crimes until proven guilty, whether the charge is murder, robbery, vandalism…or sexual assault.

The Weinstein Effect has been a sea of controversy and chaos. Ever since the film producer was exposed, accusers have crept out of every nook and cranny. Allegations of rape, sexual assault, sexual harassment, and sexual misconduct have swarmed the entertainment industry, Washington, D.C, and society as a whole.

Sexual assault is a serious charge and a sickening one. As a sister’s brother and a mother’s son, I have nothing but contempt and disgust for those who are convicted of such crimes.

One thing is for certain: if someone is tried and convicted in a court of law of sexual assault, then they should be punished to the full extent of the law. But, until they are proven guilty, they must be presumed to be otherwise. That is how our nation functions. Unfortunately, in the firestorm of controversy, emotion, and a political climate thought to be tilted against an entire gender, the principle of innocent until proven guilty has been lost to the baying mob.

Every allegation that I’ve seen, whether it be against entertainers, journalists, or political figures, alleges wrongdoing years in the past. The sands of time have a habit of destroying any and all physical evidence. But in today’s world, the rabid horde needs no evidence. The word of the accuser is given unconditional credence as if it were the word of God. No man–or woman–is able to defend themselves against these allegations.

Things are getting serious now. The mere accusation alone is enough to ruin not just careers but lives as well. Accusations hang over heads like a permanent fog–they can never be proven or disproven, and no one can ever look at the accused the same way again because the fog is there, and it will never leave. The Weinstein Effect has ushered in a slew of resignations from and dismissals of people from every walk of life.

I understand the anger. I understand the frustration. Sexual assault is a rampant problem in our society, just as sexism itself is. However, in our pursuit of justice, in our crusade to see the guilty punished, we mustn’t allow ourselves to become so thirsty for blood that we assume guilt without question and without proof. For if we do, then we have learned nothing from Salem or Joseph McCarthy.

This column was not written out of malice toward women and the victims of sexual assault, nor out of empathy for those who commit such crimes. It was written out of necessity. The necessity for the other half of the story to be told. We forget sometimes that those accused of false crimes are victims themselves. We forget it because a vicious mob lies in wait to pounce like wolves on any and all difference of opinion, seizing the opportunity to shun or sack anyone who dares to even suggest that the Emperor has no clothes, regardless of whether he’s naked or not. Just ask James Damore.

Sometimes the lone voice in the crowd can be the most powerful. It is just as important to protect the innocent as it is to punish the guilty. We cannot look at the anarchic fray of accusations and only see black or white. Before you take a leap forward, first you have to take a step back.