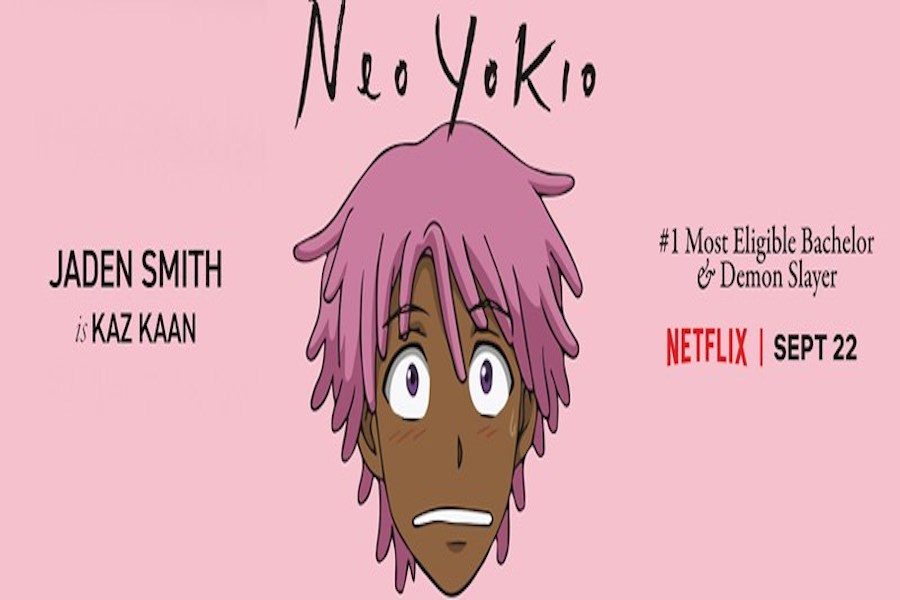 Go on YouTube, search for the name of any given TV show followed by “anime intro,” and you’ll find hundreds of videos ridiculing these tropes by placing them into other genres. When viewed as a satirical work, the recently-released Netflix series “Neo Yokio,” created by Ezra Koenig of indie band Vampire Weekend, is a failure. The show never fully commits to its attempt to ridicule the overdone aspects of anime and the luxurious lifestyles of its characters. It’s unclear what’s parody and what’s sincere, giving the entire show a smug, self-indulgent attitude that makes it feel somewhat muddled and pointless as a result.

The show follows Kaz, an eligible bachelor in the fictional city of Neo Yokio, which is eerily similar to New York, with one small distinction: a considerable amount of the city is underwater. Kaz is, for the most part, very unpleasant. He whines about nearly every situation he finds himself in and is constantly inconveniencing others for his own benefit, and the show doesn’t seem to be aware of just how obnoxious this character is. Having an unlikable protagonist isn’t exactly unexplored territory, even in the field of animated Netflix comedies, as the titular character on “Bojack Horseman” is downright horrible at times but still sympathetic. However, it’s hard to care about any of Kaz’s plights, as most of the situations he finds himself in are incredibly trivial, and his responses toward them are consistently irritating.

It’s unclear who this show is trying to reach. Its teenage characters and supernatural elements give the show potential to be a crossover hit among non-anime fans, similar to “Avatar: The Last Airbender,” but it constantly sabotages itself by putting these characters in oddly specific situations to which only the extremely wealthy can relate. One subplot involves a character fretting over the fact that his tuxedo for a black-tie event is midnight blue instead of black. With the enigmatic Jaden Smith vocalizing the main character’s thoughts, it’s unclear what’s supposed to be humorous and what’s to be taken seriously by the audience.

The humorous bits on “Neo Yokio” aren’t necessarily unfunny, but the show can’t exactly be qualified as a comedy, either. Many of its jokes barely classify as jokes, as it anticipates its audience to laugh at things that aren’t inherently funny, from things like recurring product placement of Toblerone, old men swearing unexpectedly, and characters randomly quoting “Hamlet.” The deadpan comedy evokes an attempt to imitate Wes Anderson, although it fails to match the director’s masterful sense of comedic timing. The show is more likely to get an unintentional laugh than a genuine one.

“Neo Yokio” has great potential to improve, however, assuming it continues for more episodes. Its animation is stunning throughout, and the retro-80s setting is wonderful, allowing for infinite possibilities. And, for every joke that flops, there’s a great one-liner delivered by the show’s best character Archangelo, voiced by Jason Schwartzman, who really should have voiced Kaz. The idea of an aesthetically-pleasing anime series created by Ezra Koenig sounds incredibly promising on paper, and hopefully, like “Bojack Horseman,” the show will find its footing in its second season.