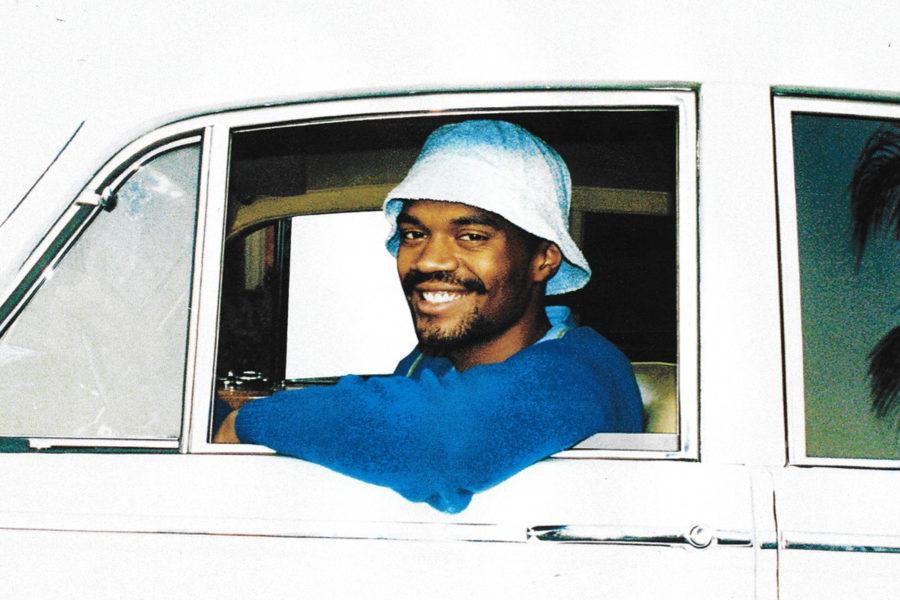 Courtesy of Pigeon and Planes

TRL's Noah Van Hooser finds that Brockhampton's "Saturation II" is a solid follow up to the original.

A notable amount of time has passed since an oddball hip-hop collective garnered the attention and acclaim of critics and casual music listeners. Upon first glance, it’s difficult to resist drawing parallels between Brockhampton and Odd Future. Each group exudes personality and has managed to successfully synthesize numerous talents and personalities. However, Brockhampton, the 15-member, self-proclaimed “boy band,” has recently exhibited superior group chemistry along with a distinctive and quirky production style, which has catapulted them into the forefront of the hip-hop realm.

The pop-rap/alternative R&B group’s meteoric rise to relevance in the rap community need only be traced back a couple of months. In June, the group dropped their debut studio album “Saturation,” which boasted plenty of earworm hooks, vocal manipulation, and intriguing lyrical themes. Fans were not even given enough time to fully digest the debut before group frontman Kevin Abstract announced “Saturation 2” was on the way. Just as lead singles “Gummy,” “Swamp,” and “Junky” led fans to believe, “Saturation 2” is stylistically similar to the material from “Saturation.” For a group as dynamic, imaginative, and eccentric as Brockhampton, however, that observation should not be taken as a negative.

“Saturation 2’s” tracklisting generally follows a similar template established on its predecessor with slow burners peppered into the latter end of the mix, along with two skits spoken in Spanish, featuring producer Robert Ontinient. For the most part, the group sticks to their slick and almost daffy production tricks for the duration of the record. Lead single “Gummy” features a fairly sinister groove and a killer melody to compliment Kevin Abstract and Dom McLennon’s flows. “Swamp” also boasts a quality groove in its own right and even features samples of guitar. A melancholic guitar sample makes an appearance on “Sunny” to contrast a particularly bizarre delivery by Merlyn Wood, and guitar also slides in on “Tokyo,” which features blissful saxophone to support an infectious chorus.

Besides savvy production, the collective brings plenty of wit, charisma, and insight with their lyrics. “Gummy” features an aggressive opening verse where  Kevin Abstract satirically analyzes his doubters and Dom McLennon assures listeners that the collective is an unbreakable brotherhood. Ameer Vann consistently brings assertive bars detailing his unsavory upbringing on the southside of Houston, a struggle he expands upon in great detail on the track “Teeth” over minimal instrumentation and background vocals. On “Sweet,” Matt Champion executes one of the more memorable choruses of the record, and later, in an amusing way, JOBA juxtaposes his lavish lifestyle with what society expected of him. Possibly the most important lyrical component of the album, however, is Kevin Abstract’s openness regarding his sexuality. In a genre plagued by a history of homophobia, it’s a breath of fresh air to have an artist in Kevin’s position who touches upon the subject in such a candid and confident manner.

Despite an occasional overuse of vocal effects and an underutilization of certain members, “Saturation 2” is another fantastic installment in what will become the Saturation trilogy later this year. Hopefully, looking into the future, an even more experimental and diverse approach to West Coast hip-hop will keep Brockhampton relevant for years to come.