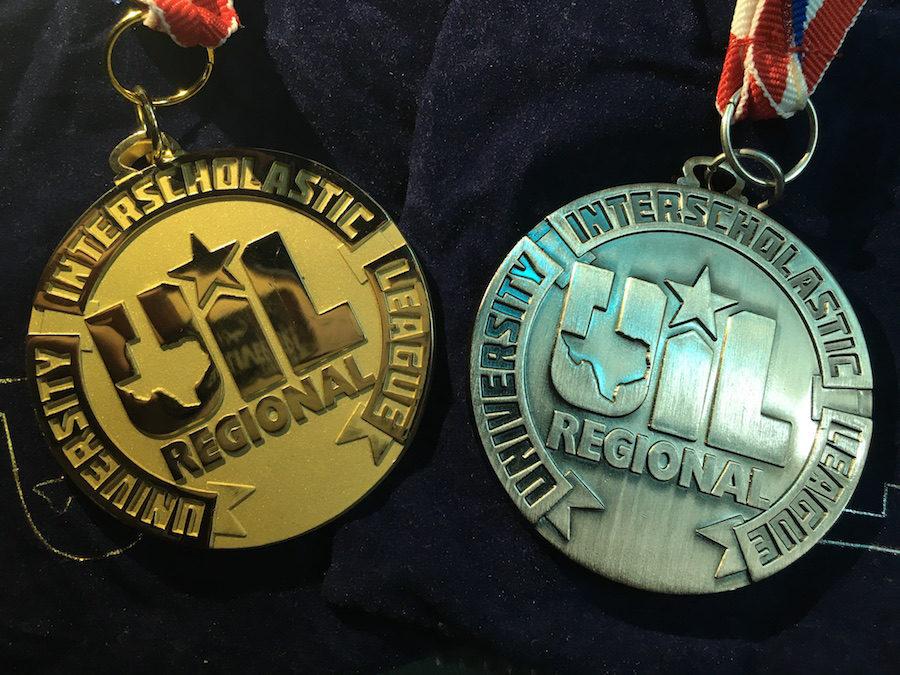 After placing in the top three at the regional competition, students qualified for state which will be held on April 21.

Seven students will travel to Austin this weekend to compete in the state UIL academic meet in computer science, ready writing and feature writing on April 21.

Students qualified for state after placing in the top three at the 5A Region 2 meet at Prosper High School two weeks ago. Seniors Marcus Mao, Tommy Rousey, and Ben Buhse, and junior Samuel Bell will be representing computer science after placing first as a team, with Bell and Mao placing first and second, respectively. Last year the team advanced to state and Bell finished sixth.
“We had the highest score in the state when we competed in regionals,” computer science teacher Pam Ford said. “We’ve scored higher than these teams [at state] before, so I think our chances are pretty good.”

Ortega advanced in feature after qualifying for region in five different events.

“I’m looking forward to testing my skills against the other competitors,” Ortega said. “Everyone is very skilled, and it’s really an honor just to be among those competitors.”