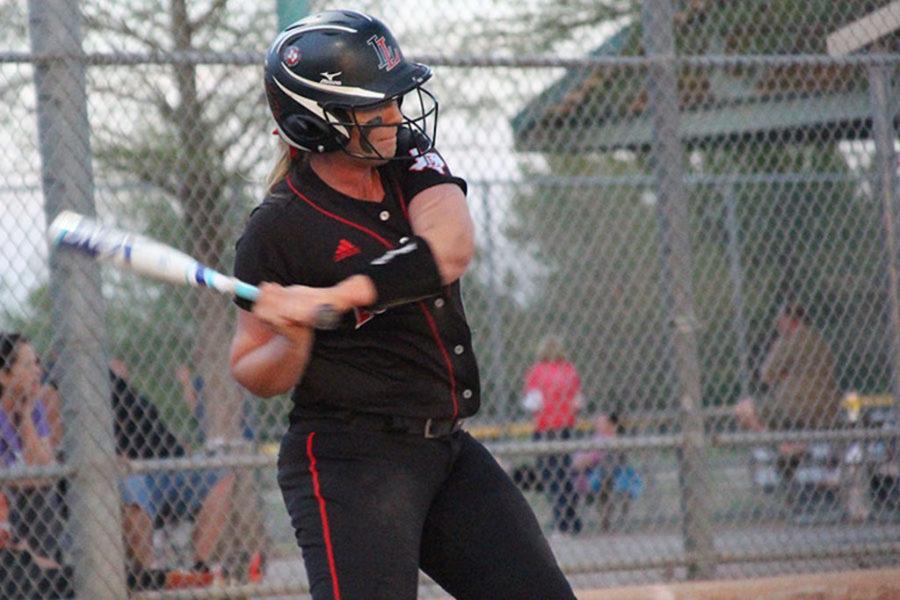 Led by a dominant pitching duo, freshman Kansas-commit Savanna DesRochers and senior Makensie Miller, the Jackrabbits jumped out to a 17-0 start to the season before falling to the Leopards 6-5 three weeks ago in extra innings.

“I would expect that we would see Savanna in the circle,” head coach Jeff Roberts said. “She throws hard, 57-58 mph, moves the ball around well and does a great job. They have three or four quality hitters in the middle of their order and some solid table-setters in the top and bottom that get on base and do a good job.”

While it has been labeled the “Game of the Week” by the Dallas Morning News, the match against Forney is just one of the five on the schedule before playoffs for senior Emily Weichel.

“Our strategy honestly won’t change much,” Weichel said. “It’s the next game and matters just as much as any other. However, we do have the mindset to play a little tighter as just one error could cost us against this team.”

With a 16-0 rout of the West Mesquite Wranglers (4-13, 0-9) on Tuesday, the girls head into tonight’s ballgame averaging 12.5 runs in district play and currently have eight batters hitting above .400.

“Alyssa DiFiore does a great job with her home runs, but our base hits and RBIs have been helping us the most,” senior Alex Bellows said. “With speed from our slappers on base, our powerful hitters are getting base hits and bringing runs in.”

A win at home tonight could prove crucial for the Leopards if they hope to head into playoffs with a top seed, though Roberts said every district game has had such implications due to a tight race for playoffs.

“Realistically, there’s still six teams in the hunt for four playoff spots, and as anyone around the state will tell you, it’s the best district in the state of Texas,” Roberts said. “All six of those teams would probably make the playoffs in most other districts, so that makes it a very difficult situation. We’ve got five left, so we just got to go one at a time and do the best we can.”