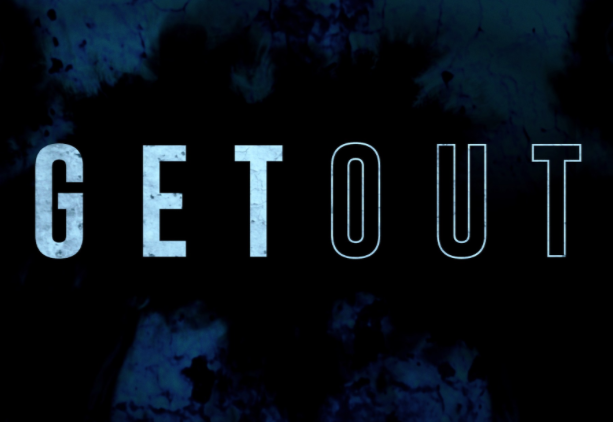 "Get Out" earns an A+ from TRL's Joe Cross for its "socially relevant and constantly surprising" content.

The period of time just after the Oscars, but before the summer movie season, is notorious for  being the dumping ground for absolutely terrible horror movies. Just this year alone, we’ve already had “The Bye Bye Man,” a movie with a premise that’s somehow more ridiculous than its title, and “Rings,” a unwarranted sequel to a 14-year old movie, along with countless other examples this decade. Somehow, it took a comedian to revive the genre. Jordan Peele, known for his sketch comedy work with Keegan Michael-Key, directs for the first time and made the most essential horror film in years with “Get Out,” a film that’s smart, hilarious, and genuinely terrifying, while offering vital, relevant social commentary on race relations in the United States.

The premise is simple: a young black man, Chris, is meeting his white girlfriend’s family for the first time, and is anxious to make a good impression. Initially, the film is an uncomfortable comedy, in the vein of the US version of “The Office,” but it quickly becomes obvious that there’s more at play here. And by its third act, it’s evolved into something else completely: a  strange and somewhat disturbing piece of supernatural horror that manages to be both ridiculous and yet somewhat believable at the same time, due to the serious, realistic tone it establishes early on. Because of this, the horror elements are more exciting and surprising. This is a movie that demands to be seen in a packed theater, as the audience’s audible reactions to the constant twists and turns enhance the experience.

There are plenty of obvious reference points for the movie, from horror classics like “The Shining” and “Rosemary’s Baby,” to more modern comedies such as “Hot Fuzz,” but Peele has created a unique work that stands on its own merits, rather than earning critical favor by relying on obvious homages to previous works. Peele blends laugh-out-loud humor and nightmarish imagery with an overarching message about how we as Americans deal with racial issues, and it pays off tremendously.

The film’s unique atmosphere also sets it apart from most modern horror films. Unlike recent acclaimed entries in the genre such as “The Conjuring” or last year’s “The Witch,” which both took place in time periods, “Get Out” takes place today’s America, which it uses to its benefit. The setting of an old, rural mansion in modern times helps the film to establish its own look while also having familiar genre trademarks such as the haunted house. The themes and ideas Peele touches on are mostly unexplored in this genre up to this point, adding an element of surprise to the film, and making it even more frightening and unsettling than it already is.

Despite it being primarily a horror film, “Get Out” is very funny. The movie’s best performance comes from Lil Rel Howery as TSA Agent Rod, and his character serves as immense comedic relief during the darker moments, delivering some of the best lines of any comedy in recent memory. The comedic moments highlight the more exaggerated elements of the film, and it manages to balance this with its serious portions perfectly.
With his first feature film, Jordan Peele has put everyone else currently making horror films to shame. There’s a reason it’s received unanimous critical acclaim and opened to number one at the US box office, as opposed to previous horror releases this year, which generally flopped, both critically and commercially. People are tired of horror relying on the same old tropes, jump scares, and cheap thrills. “Get Out” offers effective scares while being socially relevant and constantly surprising, and is a truly unique, one-of-a-kind entry in a genre that’s in desperate need of refreshing.