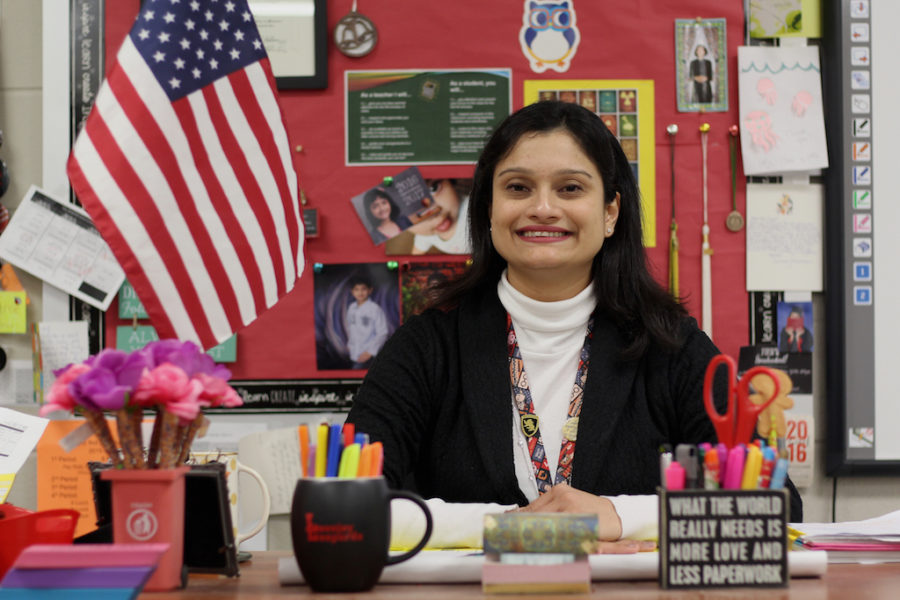 “I learned to accept the jeers and the negativity,” Syed said. “When people do that, I learned to say to myself, ‘Well they don’t know me.’ But of course that’s what they’re going to think because if all they know about a Muslim is what happened on 9/11, then [they] probably will think that.”
Difficult decisions
Syed finally decided to take off her hijab for two reasons. The first was that the covering kept her from obtaining a job, which she wanted after her husband’s occupation as an engineer became at risk due to outsourcing. After being a stay-at-home mom for 10 years, Syed got her pharmacy technician certification and applied for a variety of jobs. But the hijab impeded her search. She decided to begin applying to places like Target and Wal-Mart, as “those jobs are easier to get, supposedly.” Still, she had no luck.

Political tension
In the fall, some of Syed’s old fears flared up again during the presidential election when the topic of banning Muslims entered the political debates.