Breathe in, breathe out 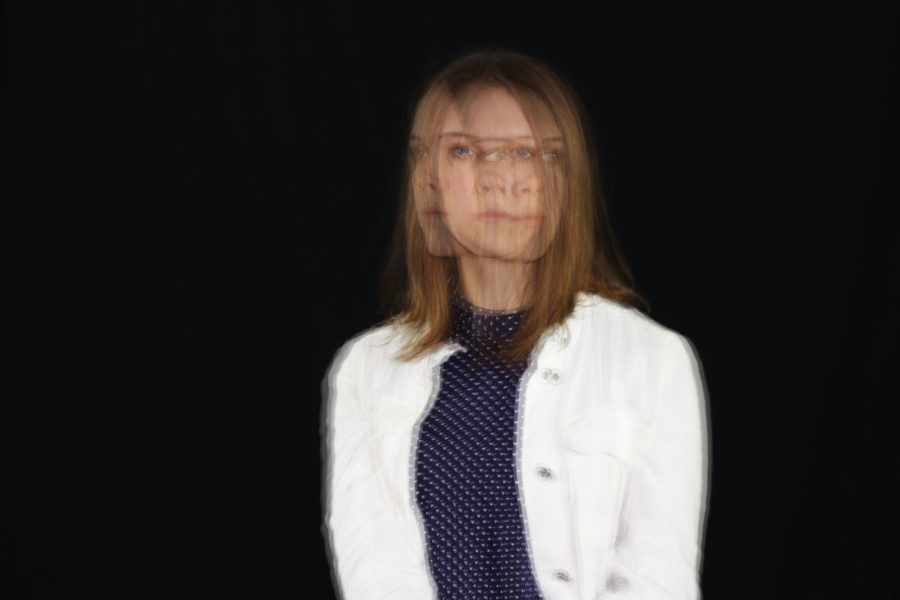 “What’s the worst thing that could happen?”

I’ve always hated that question. The anxious mind can conjure up an endless amount of possible scenarios.

I could be late to class. I could forget my homework. I could fail a test. I could never make it into college. I could get a dead-end job. I could cause a horrible car crash. I could paralyze someone else for the rest of their life. I could die a horribly painful death. I could lay on my death bed, alone and unremembered, surrounded only by my regrets.

But hey, what’s the worst that could happen?

It’s a strange thing to feel your body shut down when your mind is completely aware of it. Even stranger for it to be happening for the first time. I had experienced my fair share of sickness and injury in the past, but nothing had struck me so starkly as my first panic attack did.

I remember sitting in the car, hands shaking as I tried to make sense of what was happening to me. There was no warning, no set trigger that caused what I was feeling; it just happened.

That’s the most terrifying thing, I think. That you could be sitting in class, driving your car, even laying in bed and your anxiety could come roaring to life, barrel out of nowhere, and hit you like a truck.

It felt like time was slowing down and speeding up all at once. My thoughts felt sluggish and slow as I sat there, paralyzed. But everything else was functioning too fast: shaking body, trembling hands, heart quaking against my ribs. I couldn’t keep up with it.

Anxiety, in its most basic form, is a beneficial attribute. It’s an adaptive strategy; your blood pressure rises, your senses are heightened, you have more energy to escape from dangers. Anxiety has the purpose of helping you. But the problem begins when your body starts to sense danger when there is none. When that anxiety begins to affect your ability to function healthily and happily, you need to start looking for change.

I was having a panic attack. Out of all the things my anxious mind had conjured up, nothing had ever been as terrifying as that feeling in that moment.

After my first attack, I found my anxiety beginning to invade my everyday life. Gone were the days when I could go to football games without feeling overcrowded, trapped, and needing to escape. No longer could I order food without practicing what I was going to say over and over in my head, feeling like an idiot when I inevitably messed it up. Even going to school became a problem, as I was plagued with anxious thoughts in almost all of my classes. I had allowed anxiety to root itself in my life and grow to control almost every aspect of it.

Breathe in. Breathe out. I needed to breathe. Why couldn’t I breathe? Did I even know how?

The first step for me was realizing that I wasn’t alone. I reached out to a close friend and finally began to talk about what I was experiencing. I found that all I had been feeling, the anxiousness that I constantly had in public, the ever-present panic resting in my stomach- he felt it all too. The weight that I had been bearing on my shoulders began to feel a little bit lighter when he divulged that he, too, struggled with anxiety, and, in fact, he knew many others who did too.

Anxiety, whether it be generalized, social, or panic, isn’t a rare disorder. Anxiety disorders are the most common mental illness in the US, with over 40,000,000 adults, or 18 percent of the population, affected.

For a disorder so wide reaching, the stigma surrounding anxiety so often perceived by both those who aren’t affected, and even those who are, can be shockingly generic. Before my own experiences with the disorder, my idea of anxiety was the shy kid sitting in the back of the class, but this isn’t always the case. The reality is that anxiety can be found in anyone. Yes, in the shy kid, but also in the varsity football player, in the charismatic theater star, in the well-known popular student. Anxiety does not discriminate, often times it’s those who seem most put together that feel like they’re falling apart.

To those who do not suffer from anxiety, try and be there for those who do. It isn’t always obvious when someone has it- sometimes it’s even impossible to see. But be watchful, and be patient. Go with your friend to order food, don’t push them to go places they don’t want to go, remind them that you want to be around them, because often times we worry we are annoying you- we feel like a burden. Just let them know they’ll always have someone in their corner.

Now to those who do have anxiety; first, know that you are not as alone as your disorder makes you feel. You are not a burden. You are not just making excuses. You are not your anxiety. So reach out. Allow yourself to receive help. Find coping methods that work for you. Your anxiety may not be something you can remove from your life, but it is something you can learn to manage. It’s all about taking small steps, fighting those little battles, and remembering that you do not have to struggle in silence, you do not have to fight this alone.