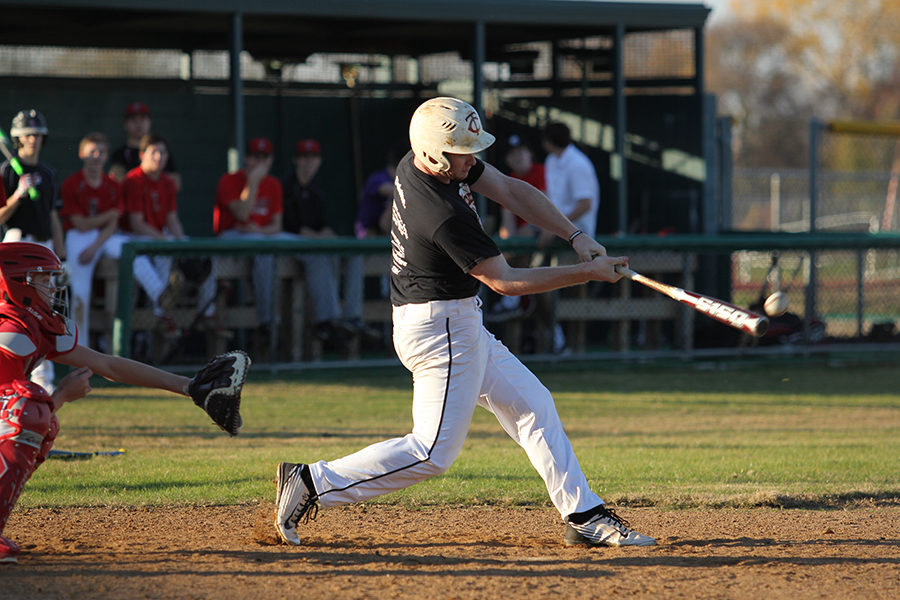 When I woke up the next morning they told me they did all they could, but it wasn’t very successful. ”

…The surgeon who did it called it a miracle, and I believe that, honestly. There were just a lot of people praying for Jacob. ”

I was the 15th person in the world to go from not seeing any light to seeing it again. ”