Legends in the making 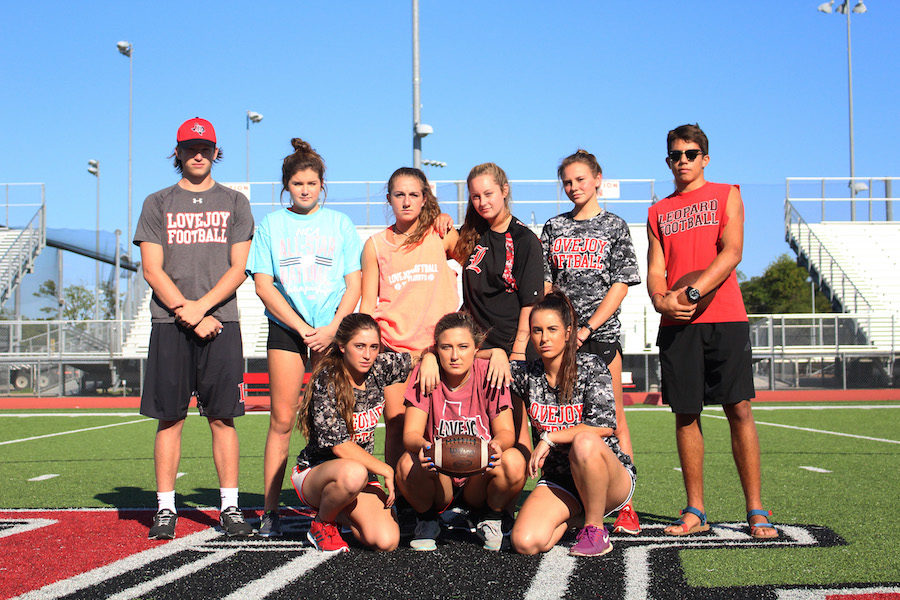 The Class of 2017 upset the Class of 2016 in last year's Powderpuff championship. Now the goal is to either take down the reigning champs or hold the title one last time.

Below are team summaries/news, interviews with head coaches/star players, and analysts’ views and predictions of this year’s tournament.