Sophomore is ‘Living the Example’ 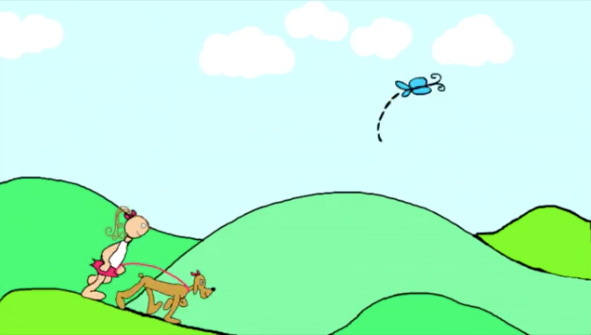 “I was fortunate enough to attend and experience the amazing event,” Johnson said. “As the Grand Prize Winner of the “Living the Example” video competition, I was flown to Washington DC where I was treated like royalty.”

Sponsors of the event gave Johnson a tour of the House of Sweden, gave her a dinner with the President/CEO of Mentor Foundation USA, and awarded her a $500 H&M shopping spree.

During the event, students also had the opportunity to get their questions answered by leading scientists from the National Institute on Drug Abuse and were informed about the real dangers of substance abuse.

“It was an incredible honor to be a part of something so powerful and life changing as the Shattering the Myths Youth Rally, and I wouldn’t change a thing,” Johnson said.