Do you think climate change should be addressed by our government? 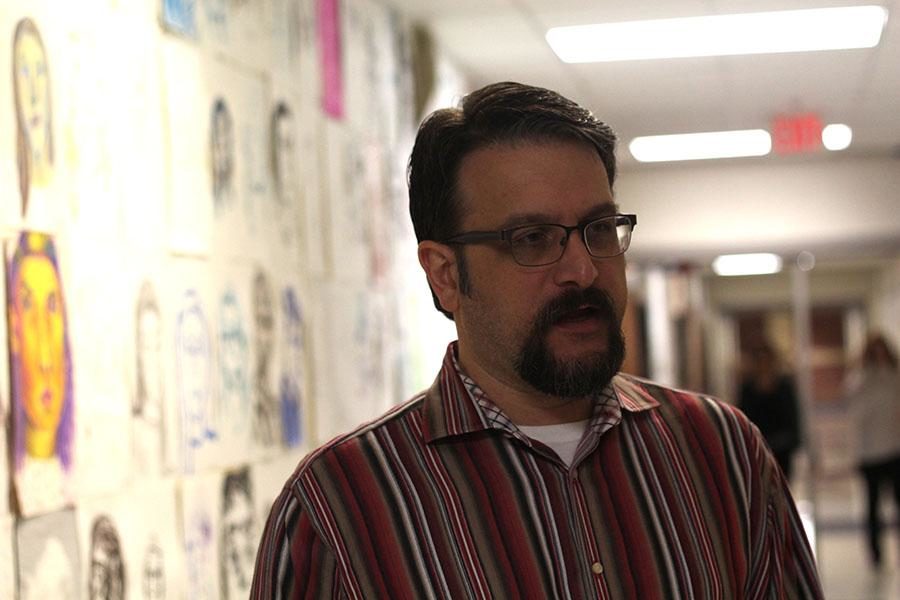 “I think people who deny climate change are deluding themselves. The evidence is overwhelming, 97 percent of the scientists who study climate change believe it’s happening. Even if it’s not real, for some reason 97 percent of scientists have gotten together and decided to fake people out, I think the consequences are too dire if we don’t address it. We’re talking about our own extinction, and that’s foolish.”