The planning of prom 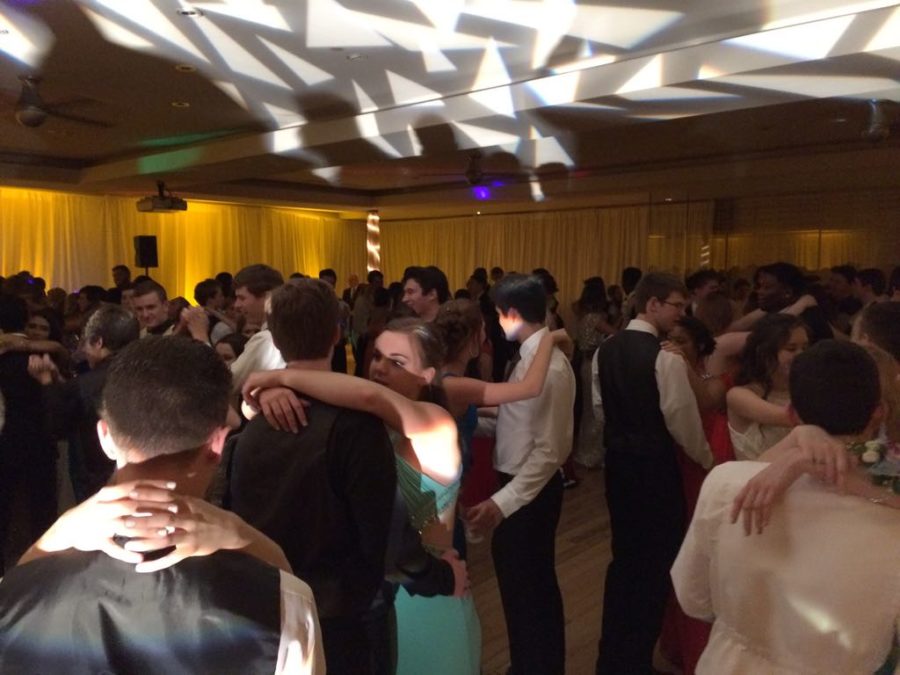 After having prom at the aquarium, the prom 2016 committee already has plans for next years prom.

Prom is filled with many events that takes a lot of planning. With this year’s prom still fresh on everybody’s mind, the planning for the 2016 prom has already started.

“Next year’s plans are still being developed,” 2016 prom coordinator Jana Gibson said. “The Arboretum was the venue of choice for the prom committee of 2016, but with our growing student body, it was not large enough to accommodate the numbers that are projected to be at Prom 2016. We are diligently working to book a venue before the end of the week.”

Although plans are still being developed, some students are already looking forward to next year’s prom.

“I really hope next year’s prom will be amazing,” junior Justin Malik said. “It will be my senior prom and my last chance to go to a high school dance.”

The prospect of going to prom for the first time has some underclassmen already thinking about ideas.

“I have some ideas for my dress, hair, makeup, and possibly my date,” sophomore Courtney Cull said. “I have always loved dressing up and getting ready for fancy things so I am unbelievably excited for my junior prom.”

Prom is a big milestone in some student’s lives, so many of them hope it is special.

“I have no plans for next years prom but I do plan on going,” sophomore Brian Duran said. “I’ve been to homecoming and I heard prom is so much better and is really worth going to so I think I will go next year.”

Details for the 2016 prom are scarce but according to the prom coordinator, it’s predicted to be a success.

“Next year’s prom will be a spectacular event no matter where it is held,” Gibson said. “The prom committee has a goal of a somewhat outside/inside venue which is something that is really different from past prom experiences.”