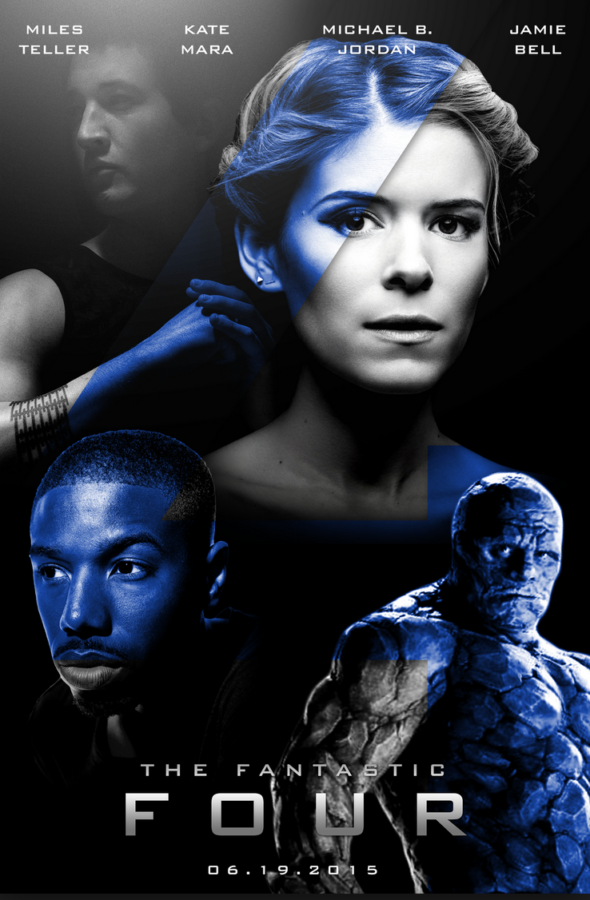 Recently the very first trailer for Josh Trank’s Fantastic Four reboot was released and gave viewers a very, very, very brief look at the film after it being surrounded in secret for so long. Here are four things Fantastic Four needs to do in order to be, well… fantastic.

Don’t be too dark.

Many things have indicated that this film will be another “Diet Dark Knight” superhero movie, in which it throws away the fun and enjoyment of being a superhero adventure in order to try and seem more realistic and gritty. If it’s done too much, it will ruin the story. If the film is ashamed to be a superhero movie, why should the audience care about the film?

One major tipping point for this film is that it will be delving into the Fantastic Four’s origin story… again. So in order to avoid comparison with the first Fantastic Four films but also have a much more flowing narrative, don’t spend too much time explaining and setting up the characters for future stories. If this happens then the audience will barely have a reason to care for these characters and see the next film, especially with more popular superhero movies being released from more trustworthy creators.

The antagonist of the film will once again be Doctor Doom, who has been in every Fantastic Four film thus far, and not once has been portrayed as well as he is in the comics nor has he ever been a credible threat in the films. He is one of the most well written and iconic villains in all of fiction and this film needs to take that advantage of having this great villain and making him something to truly fear and remember.

The most important aspect in any superhero team film is obviously the team. The Fantastic Four has a very marketable name but the focus needs to be on storytelling and characters. Try for something more and maybe this Fantastic Four will be respected.