Major playoff implications on the line for Leopards 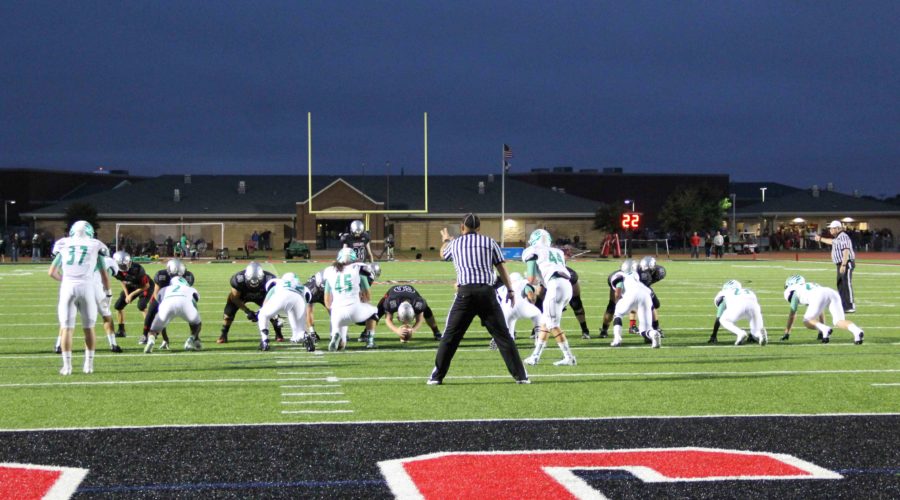 Heading into Friday's Pink Out game, the Leopards are in a three-way tie for 2nd place in District 10-5A with three other schools just a game behind in the standings making tonight's game against Wylie East important to the Leopard's playoff chances.