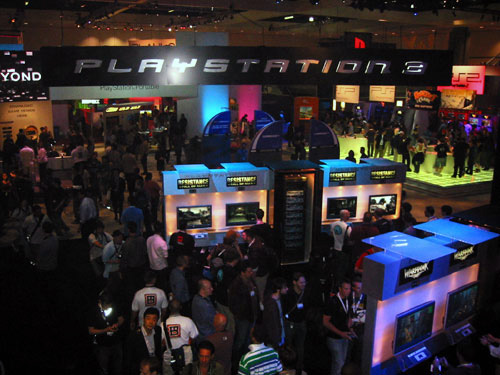 While summer movies may get a lot of hype, gaming conventions may be worth checking out.

Movie and music tend to get all the summer love, but for gamers, there are plenty of conventions worth checking out. Here’s a look at some.

E3 is one of the biggest gaming conventions, second only to Gamescom and PAX east/west. This year, the major exhibitors include: Microsoft, Sony, Nintendo, EA, Ubisoft, 2K, and Activision.

Even though its called the San Diego Comic Con International Convention, many games are represented here by big gaming companies and some small indie developers.

Gamescom is where every gaming company, big, small, new, or indie, announces new games and lets people from all over the world play demos of halfway complete games. In terms of attendance,  Gamescom is the second largest gaming convention in the world.