One nation, “under God” 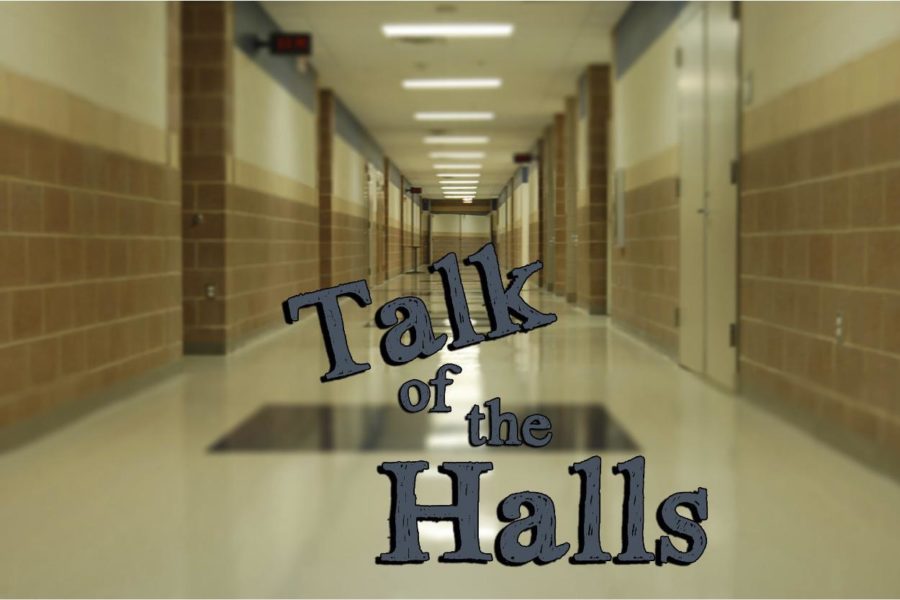 Learning the Pledge of Allegiance when I was a kid was a big thing; I actually had a test in fourth grade over it. Recently, as I said the words slowly, I wondered:  When did the pledge actually originate and why is the phrase “Under God” in the the pledge of a country that promotes religious freedom?

The Pledge of Allegiance came about from Francis Bellamy, a socialist minister in August 1892. His original pledge was, “I pledge allegiance to my Flag and the Republic for which it stands, one nation, indivisible, with liberty and justice for all.” This sounds perfectly reasonable, a pledge that does not specify what nation you pledge to and doesn’t include anything “extra.” In 1923, the words “of the United States of America,” was added after the word “Flag.”

In 1954, after many communist threats against the country, President Dwight D. Eisenhower added “under God” into the pledge to raise the morale of the downtrodden country. This may have been an intelligent tactic at the time since the country saw communists as godless demons, but for a modern country that supports religious freedom all around the world, it seems slightly hypocritical.

Some might say that every religion has some sort of God, so it makes sense to include a universal term for the divine being. This may be true for some religions, but this calls into question the definition of the term “religion.” The definition from Merriam-Webster’s  Dictionary is “a personal set or institutionalized system of religious attitudes, beliefs, and practices.” With this definition in mind, couldn’t atheism or scientology be considered religions?  If so, then “under God” should be removed since not all religions believe in a “god.”

And what about Buddhism? This religion has no god of any kind. Buddhists believe that religious ideas, and especially the God idea, have their origin in fear.  So we must ask if “under God” should still be in the Pledge of Allegiance.  Should this be a majority-rules type of thing or should it be removed so that it applies to all Americans?  Perhaps we should pay close attention to all the words in the pledge and begin a conversation about whether the words “under God” still apply.