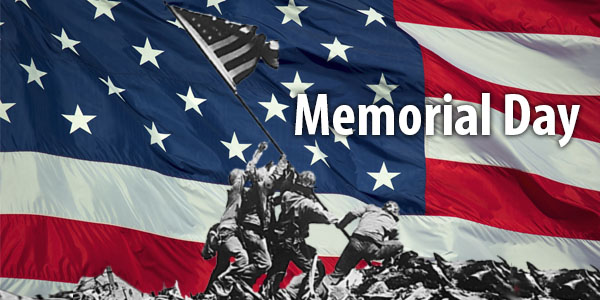 Protecting the most important man in the country is an important, difficult, and stressful task; one that Senior Master Sergeant James Finn, father of AP World History teacher Kevin Finn, took on when the United States Air Force relocated him to Andrews Air Force base to serve as part of the Air Force One security police.

“My father served in the Air Force for 24 years,” AP World History teacher Kevin Finn said. “After serving in Duncanville and California, he was relocated to Andrews Air Force base, where Air Force One is located. He was chosen to be security for the plane when it was landed at a field, for letting people off and on the plane, and as security on the plane when President Lyndon Johnson was in charge, and was security when the President, Vice President, and other diplomats used the plane from 1964-1969.”

While most parents come home from work around the same time every day, SMSgt Finn’s schedule changed daily, and would occasionally leave for days or weeks on end.

“During that time he travelled whenever the President travelled, so there wasn’t a set schedule where he’d be home every day at 5 o’clock,” Finn said. “Sometimes he’d be gone for a week, sometimes he’d be gone for a few days. Whenever the President was gone, so was he. He would bring my brother and I back lots of cool toys, like little matchbox cars, and things like that to make it easier on us when he got back.”

The Finn family’s home was a patchwork of interesting cultural souvenirs brought back from all corners of the globe.

“(My father) got to travel around the world, especially during that time period,” Finn said. “My brother, my mom, and I were home and we’d see him every few weeks. He travelled to every continent, and he was in and out of warzones with the President. We got a lot of souvenirs that he brought home from places like Brazil, Yugoslavia, Africa, and that just seemed normal to us, because that’s where Dad went, so that’s what we had around the house.”

Despite the frequent absences that come with being in the Air Force One Security Police, there are advantages, some especially fun for young children.

“I got to go to work with him a few times,”  Finn said. “I don’t think I was allowed on Air Force One, I was too young for that, but I went to see him; I went to the shooting range with him, I went to see his office. Since he was security police, they had jails and handcuffs and stuff like that, so he showed us around, and I went up there quite a bit to see what he was doing.”

After being stationed at the Andrews Air Force base, SMSgt James Finn had the freedom to choose where he would be stationed.

“We were in Virginia from 1964-1969, but after that my dad wanted to go overseas, so we were stationed in Holland for four years,” Finn said. “After that we came to Texas and were stationed in Abilene, and that’s where he retired, and where my mom lives.”

When Finn was relocated to Virginia and assigned his new position, the requirements that came with his new job were no surprise to his wife.

“My mom knew what she was getting into,” Finn said. “Her father had been in the Navy during World War II, so she knew that he was going to be gone, but she had, eventually, 3 boys and learned how to deal with us very well. So when Dad was there, Dad was there, and when he wasn’t, my mom was in charge. It’s one of the things that service families learn to do.”