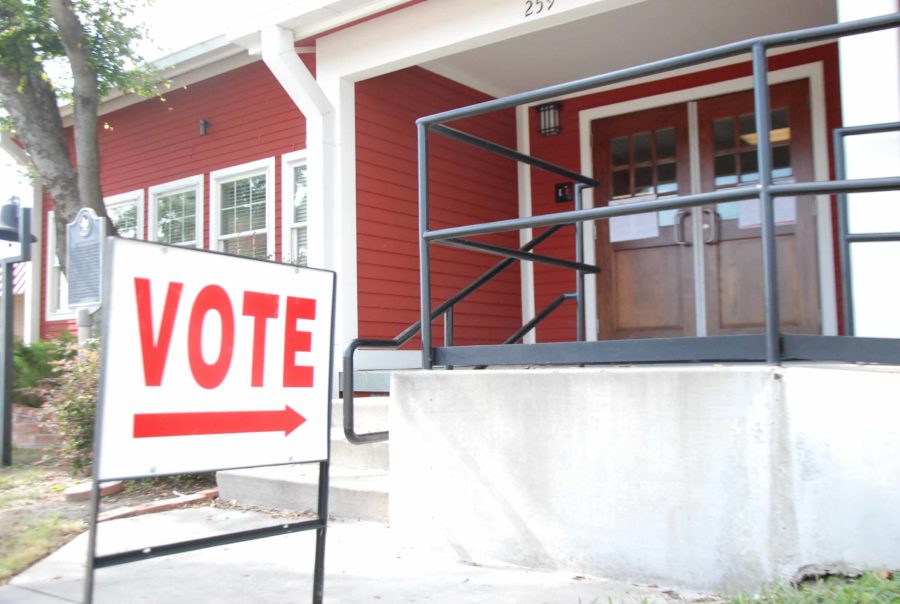 The bond proposal includes a new pool, which would be beneficial for the swim program.

Among the most controversial and heavily discussed items in the proposed budget to be voted on in the May 10 bond election is the $2.7 million enclosed, above-ground, 25-by-25 yard, eight lane training pool to be used by the school’s swim and dive team.

“An above ground pool for which no plan has been presented,” Tom Redman, chairman of the OK to Vote No campaign, said in a letter on the campaign’s website. “We know that millions are allocated to it, but there is no plan.”

The annual operating expense of the pool is estimated by the district to be approximately $75,000, which includes the cost of water, heating and cooling, electricity and chemicals, and will not be coming out of the budget that funds teacher salaries and regular operating costs of the district. Athletic Director Jim Bob Puckett says that rentals of the pool are “an option” to help generate revenue to help fund the pool, and that other sports may also use the swim facilities as part of their off-season conditioning.

The proposed pool is an Astral SkyPool, a “pre-fabricated, modular, highly adaptable swimming pool that can be installed virtually anywhere in weeks, not months,” according to the product’s online description. Similar facilities were used at the 2012 Olympic swimming selection trials in Omaha, Nebraska.

“[The pool] does not currently have locker rooms as part of the package,” Puckett said. “The pool would be located where we currently have these facilities.”

Presently, the district pays approximately $10,000 per school year to the city of Plano to practice at the Oak Point Recreation Center on Jupiter Road in Plano. Despite having to compete with Plano teams for space and the daily drive to and from the facility, Oak Point has been an upgrade from the team’s previous locations.

“Last year and the year before that we were at the Cooper Aquatic Center [in McKinney], which is an outdoor pool,” junior Drew Carson said. “It’s about a 25 to 30 minute drive away from here. It was outdoor, so every time it rained or was below 25 degrees we couldn’t get in.”

While the swim team has had a number of successes this past season despite its lack of a permanent training facility, such as placing at the state swim meet in Austin last February and having six of its students recognized at the state level in March, the number of students diving into the sport has made the need for its own practice facility something to consider as there are 74 student-swimmers in the district, 41 of whom are on the high school team.

“We’ve been promised since I was in sixth grade that we would get a pool eventually,” Carson said. “I just always thought that it would it would never happen by the time I graduated.”

“Two million dollars isn’t that big compared to the budget,” Carson said. “It’s not that big of a deal when you look at the big picture. It may not be the best pool that we can get, but it would work pretty well.”