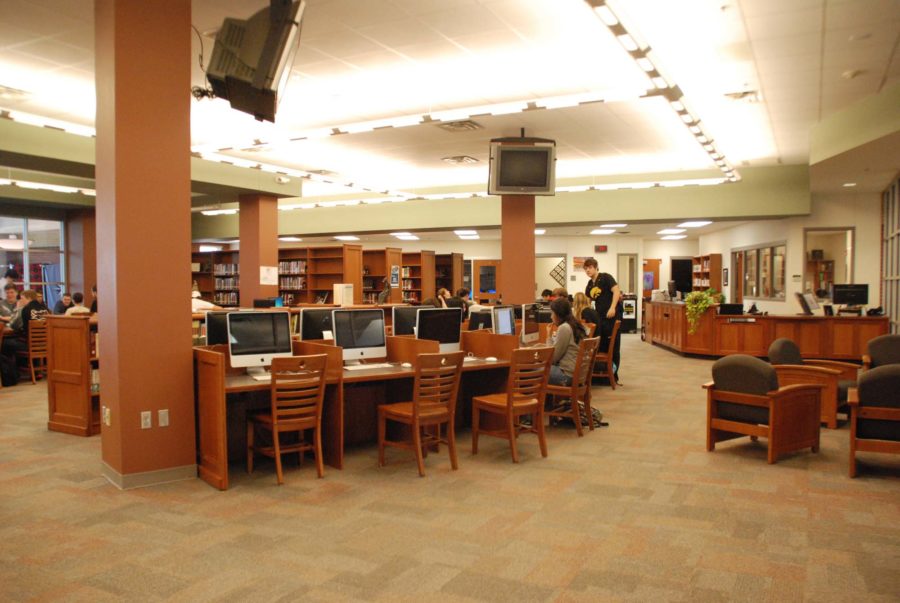 Many senior details are being taken care of this week in addition to rank being frozen. The computer lab in the library is open until Friday for seniors to come in and complete the senior survey that will be used to create a memory book to be given to seniors at the senior brunch on May 26.

Class rank for seniors was frozen last Friday at the end of the 5th six weeks.

“It’s for graduation, because we have our valedictorian and we have to know who those are before the end of the year for graduation, and the top ten kids,” registrar Debbie Barnes said.

“Grades still continue on, that’s what kids need to understand,” Barnes said. “You can’t just stop, because you can’t. You still want to get credit for the course, because credit is awarded at the end of the school year. Then your GPA still continues, so the only thing that stays for seniors, is the rank.”

The seniors will be told their class rank at graduation, but also class ranks and valedictorian, and top five, ten, and 15 percent of the class, will be announced sometime in May.

“The seniors won’t know for a while, because it’s a process, because we have a program that does the exclusion process for seniors, so we still have to do that on rank,” Barnes said. “We have to go through and decide who’s our top two, who’s the top ten, who’s the top 5, 10, and 15 percent. And we usually call the kids down and talked to them and tell them in different groups.”