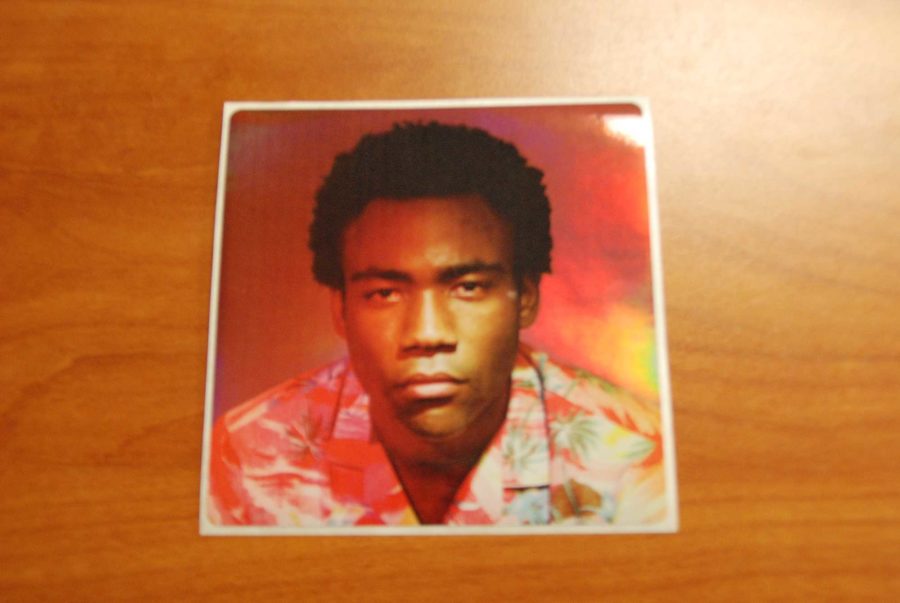 More often recognized for his acting and stand-up comedy, Childish Gambino (aka Donald Glover) is finding his stride with his second album Because the Internet. Known for his witty rhymes, and more alternative beats, Childish Gambino’s sophomore album differs from his past style, in a way that is pleasing to many fans, and reflects his evolution as an artist.

“Urn” and “Pink Toes” perfectly epitomize all that fans expected from Childish Gambino’s second studio album. The calm, euphoric beats coupled with Gambino’s soft singing, and benign rhymes earned praise from his fans and his peers; especially once Tyler, the Creator praised the song.

Gambino’s collaborations with other up-and-coming artists such as Chance, the Rapper and Jhene Aiko, add musical diversity to the album. Aiko’s soaring voice perfectly compliments Gambino’s calm, musing sound on “Pink Toes”. Chance, the Rappers’ feature on “The Worst Guys” adds a more gruff and well known voice that adds character and depth to the song.

Because the Internet perfectly reflects the Community star’s evolution and growing confidence. It also reveals his cheeky humor and opinions towards 21st century technology with references to Twitter and other modern channels. The unexpected surprises supplied by occasional static, jazzy fills, and deep R&B undertones perfectly capture the generation to which Gambino hopes to speak. For fans of Childish Gambino and the genre, Because the Internet is a must have.