Dallas to consider joining other cities in plastic bag bans 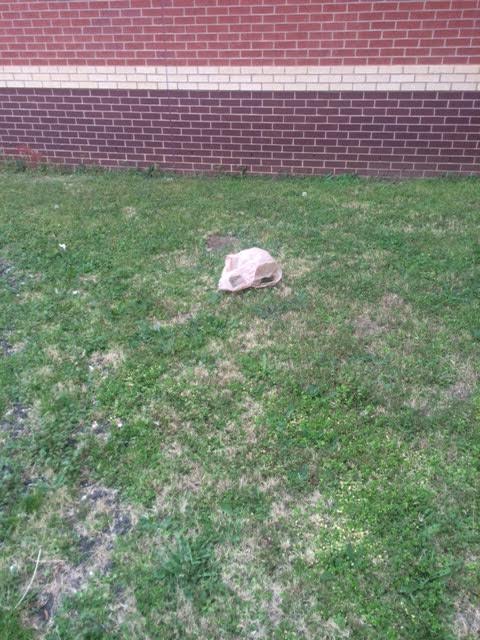 Plastic bags littered around the community may become a thing of the past as Dallas considers a ban on plastic bags.

Plastic grocery bags are one of the leading contributors to world pollution, and have been negatively impacting the environment since they were first introduced in 1977. Since production of the bags began, environmental activists have been pushing for their ban. After a 13 month debate, Dallas City Councilman Dwaine Caraway finally believes that he can receive enough votes to place a partial ban on plastic bags.

The Dallas City Council will vote on the proposal Wednesday. If the ban passes, plastic bags will cost 10 cents per bag or 1 dollar per transaction in hopes of discouraging their use. If passed, the policy will not take effect until January 15, 2015.

“This will be history,” Caraway said to WFAA. “We do have the votes. We will pass it.We will begin to make Dallas a clean and green comfortable city.”

While some people may not feel that plastic bags are a problem, they can cause harm to animal life, contribute to the pacific trash vortex, cause litter problems, a loss of natural resources, and create many greenhouse gases. However, many believe that Dallas has not gotten the worst of this environmental epidemic.

“I would say the pollution conditions in Dallas are okay. Not too good. Not too bad,” Hockaday student Grace Bush said. “It definitely depends on what part of the city you are in though. Some parts have more pollution than others. When I drive home from school I see plastic bags and factories pouring out smoke.”

Because of this pollution, many are worried that the reputation of Dallas could be harmed.

“I think the litter affects the reputation of Dallas a lot because people can start to view the city differently and not want to come back to places like Klyde Warren Park or the arts district,” Bush said.

Even though there are concerns about the amount of pollution in Dallas, many still remain skeptical about the whole situation.

“I don’t think it’s our place to dictate to our vendors and our store owners how they operate their business,” Councilman Sheffie Kadane said in an interview with WFAA.

Despite disagreements, most believe that the partial ban is a step in the right direction for Dallas.

“I think putting a price on plastic bags is a good thing,” Bush said. “It would eliminate the use of them to a lesser degree and people who use them won’t litter them as much.”