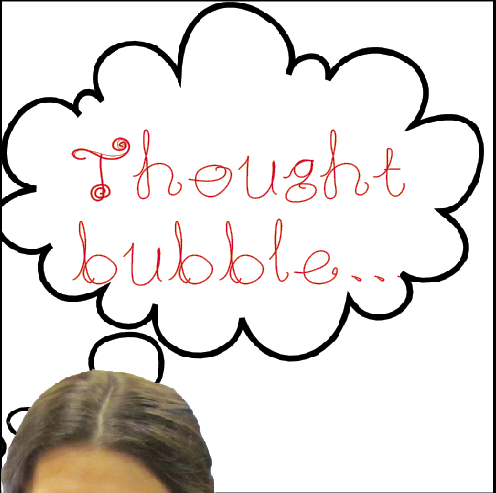 Younger siblings can be so amusing, confusing and sometimes annoying. Especially when they are in seventh grade. I love my younger brother dearly and cherish every minute I have had watching him grow up. But, kids can say the darndest things. Here are some of those things.

For a while this is all he would say. It was adorable, don’t get me wrong. But honestly I think that that was almost all that he could say.

To add to this interesting perspective, he would also feed his pet (plastic) toy dinosaur bologna and milk everyday.

At this age, everything is quite awesome. From his gelled hair to his big sister’s Nintendo DS, it was awesome. Once during Christmas around this time my grandfather counted him saying this 30 times when we were opening presents. He even thought that pair of socks was “awesome”.

“That mannequin needs to wear a shirt” 11 years

According to my little brother it is blindingly inappropriate and completely unladylike when girls don’t wear shirts. Mannequins are worse because they are in a public area (a.k.a. the mall). Please keep your mannequins clothed at all times for the sake of young children, North Park.

Oh boy, he is in middle school now. He is such a smart kid but he has much to learn. Try pulling that in Algebra II. That was actually rhetorical, don’t do that you will cry.