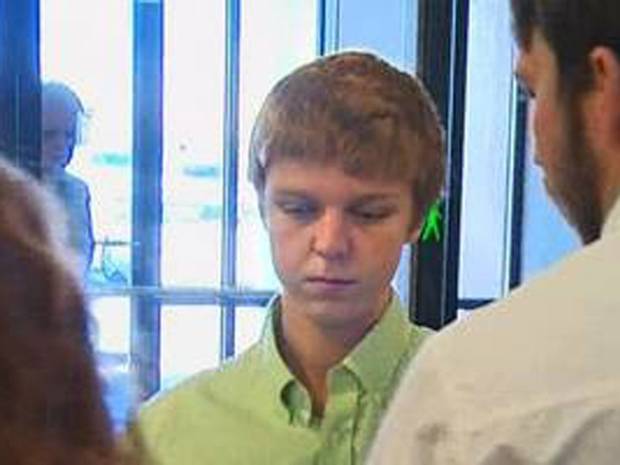 In a recent drunk driving case, North Texas teen, Ethan cough killed four in a drunk driving accident. He avoided jail time due to 'affluenza,' a mental illness that seems to be an epidemic for the region.

A combination of affluence and influenza known as Affluenza is defined as the psychological condition where prosperous young individuals are affected with a sense of guilt, lack of motivation, and a sense of isolation due to the wealth they’ve accumulated.

The term has recently found its way to the media spotlight as 16-year-old Texas teen Ethan Couch avoided a jail sentence by being diagnosed with the term after killing four people in a drunk driving accident. Prosecutors pleaded that Couch should serve 20 years in the state penitentiary, but instead he has been sentenced to 10 years of probation and time in a top quality rehab with cooking classes, horseback riding, yoga, and more on the basis that because he grew up wealthy, he does not understand the consequence of his actions. The decision has outraged many and brought much attention to the topic.

“I think he should have gone to prison,” AP Human Geography teacher Homa Lewis said. “I do think the juvenile prison system is horrible, but he still deserved prison time.”

However, many also argue that the decision to allow him to escape serving time in the penitentiary is one that will benefit Couch and his future.

“I don’t believe going to the penitentiary was the best thing for him or the State of Texas,” Dr. Dick Miller said in an interview with Anderson Cooper. “I believe that there’s an 80 percent chance with this program… that this kid will become a fully functional citizen who pays taxes and who doesn’t take from the community.”

Despite all the arguments about whether the right decision was made in court, some argue that affluenza isn’t even a real condition.

“I do believe we used to call these people spoiled brats,” Miller said.

Whether or not one agrees with the decision or even what it is being called, there is one common thought; that there is no way to replace what was lost that day due to Couch’s decisions.

“There are absolutely no consequences for what occurred that day,” Eric Boyles, who lost his daughter and wife in the incident, said. “The primary message is has to absolutely be that money and privilege can’t buy justice in this country.”

Couch is not the only teen in danger of suffering from affluenza. Students from the Lovejoy district may even be susceptible to the effects, due to its financial prominence and tight-knit community protection. However, most students agree that the problem is relatively nonexistent.

“I think maybe a few students have it, but overall people are very level-headed around here,” student Holly Tomson said.

Teachers agree that overall students do a good job of staying away from affluenza.

“I think there are students at Lovejoy who have been protected from consequences and feel entitled, but most the students I have don’t fall into that category,” Lewis said.