A night on the town for the French Club 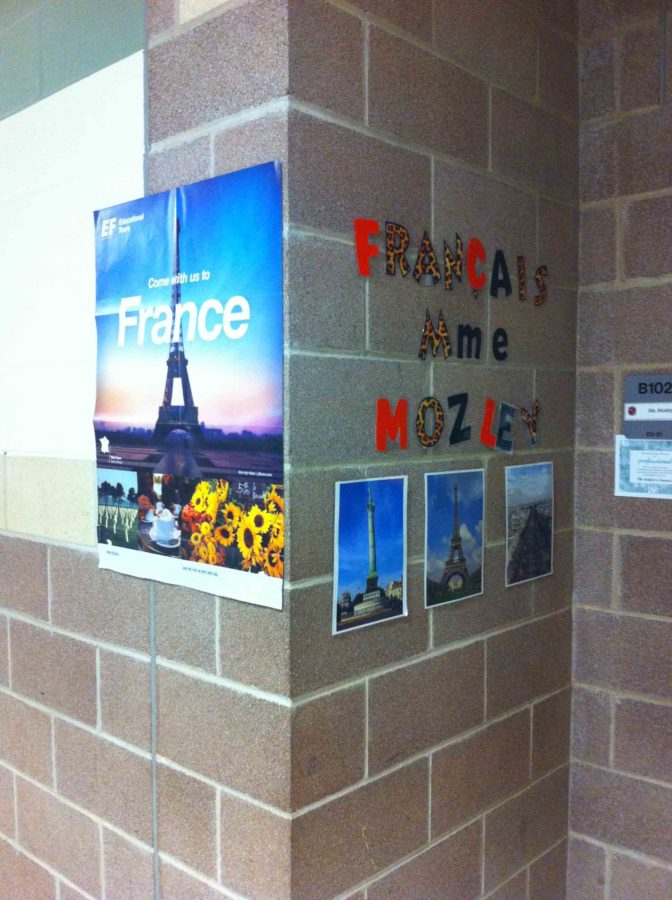 The French Club plans upon attending a french opera.

It will be a night of drama and singing for the French Club as they take a trip see Carmen, an opera in four acts by the French composer Georges Bizet.

“French club has really just got going this year and I have a lot of kids that are looking for cultural things to do and we discovered that Carmen was coming to the Dallas area,” French teacher and club adviser Melody Mozley said.

French Club was established last year by Mozley to have a place for students to interact together with other grade levels.

“It gives kids who aren’t in class together a chance to bond over something that we all like.” Mozley said.  “It’s good for just team building and also I think its really good to have our kids here at Lovejoy to be exposed to a different culture.”

Before the opera, the group will go to Bonnie Ruth’s, an authentic French restaurant in Watters Creek.

“Before we head that way to the opera which starts at 7:30, we’re going go have an authentic French meal at Bonnie Ruth’s and have something’s like escargot, which are snails and were going to have some duck and some French cheese and some crème bullee which are just some examples,” Mozley said.