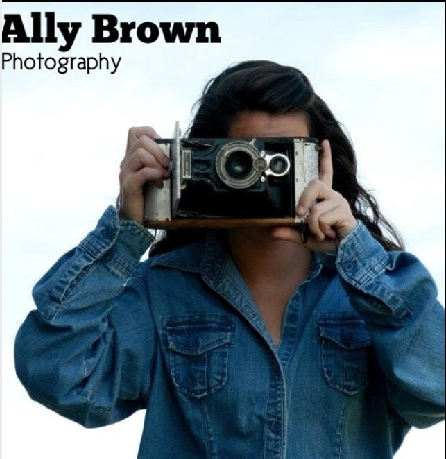 A hair flip caught in motion, a close-up of an eye, combat boots sticking out of a washing machine at the local laundromat. What started as an experiment with a friend soon became a whimsy of account shoutouts, timed photo contests, and being bombarded with likes and follows for freshman Ally Brown.

“The account started out as a joke at the beginning to see if I could get followers,” Brown said.
“I saw people with lots of followers, and I guess it worked out.”

However, photography has been a longtime passion for her.

With more than 5,000 followers, not only do random Instagram followers enjoy Brown’s account, but her friends do as well.

“I think it’s really hipster, very unique and it’s really cool,” freshman Blair Lang said. “I don’t think I could run an account like she could.”

However, as on any social networking website, there are safety precautions that need to be taken.

“My friends think it’s really cool,” Brown said. “But it can be really dangerous sometimes, so I look at all of my followers, as they follow me, I just glance at their profile to make sure they’re not creepy.”

Many wonder how Brown manages to take such interesting photos at such large quantities.

Throughout the experience, Brown hasn’t forgotten the main reason she has her account, and keeps taking pictures.

“I like looking at pictures and old memories,” Brown said. “I do it for fun. It’s what keeps me going.”